18TB of Hacked Data from Largest US Police Union Leaked 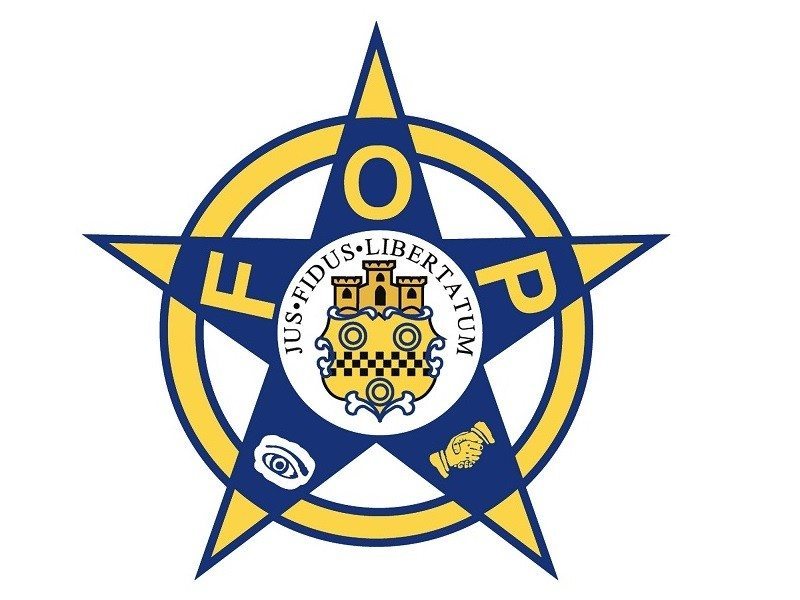 A massive cache of private files belonging to the largest police union in America was leaked online following a breach of its website. The Fraternal Order of Police, which represents around 330,000 US police officers, admitted on Friday that its servers had been hacked after around 18TB-worth of data from the organisation was distributed online.

According to The Guardian, the leaked files contain names and addresses of members, controversial city authority contracts, and private forum posts critical of President Barack Obama.

When the hack was traced back to a UK IP address, a British citizen, operating under the pseudonym Cthulhu, admitted responsibility for leaking the data in a post on his website.

“Today I released some files from the Fraternal Order of Police,” Cthulhu wrote, “allegedly the largest union-type body in the US representing sworn-in police officers. Since then, many groups have shared it over social media and other means, for which I thank all who have donated their bandwidth to seed the files over the torrent.”

While Cthulhu refused to reveal how he obtained the data he subsequently leaked, he clarifies that he did not commit the breach himself, saying, “I will not speak on behalf of the source, who has asked to remain anonymous. As this is the wishes of the source, I cannot provide “exclusive” information or a behind the scenes to anyone, no matter how respected you are in the industry or the promises made.”

“My word is my bond, and so I owe the source a degree of protection from the media, as was his/her wishes. If the source wishes to discuss his/her identity, they shall come forth in their own time,” he added.

The FOP has used the attack as evidence of a pervasive “anti-police” sentiment, but Alex Vitale, Associate Professor of Sociology at Brooklyn College, argues that it provides a level of transparency into police operations that the public should be entitled to.

““No one really knows what is going on inside police unions,” Vitale told The Guardian. “The most troubling thing is that they have been able to work out disciplinary procedures that shield them from oversight, as in what steps that the employer has to go to discipline or terminate someone.”