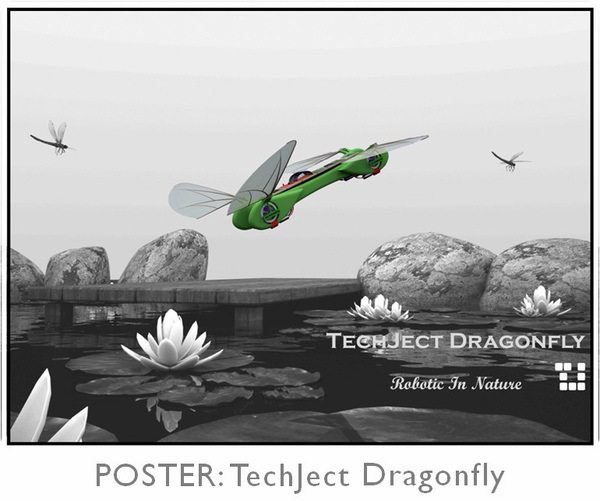 The company behind Robot Dragonfly, one of the earliest crowdfunding success stories, raising over $1 million via Indiegogo back in 2012, is in desperate financial trouble, leaving the project on the verge of collapse. TechJect, the team behind the Robot Dragonfly, which was available to backers for just $99, revealed that funds have dried up, blaming both Indiegogo and PayPal for not releasing money raised via the crowdfunding campaign in time.

“The Project has NOT stopped. We have held development forward until funds are replenished through sources (any source),” a post on TechJect’s Indiegogo page reads. 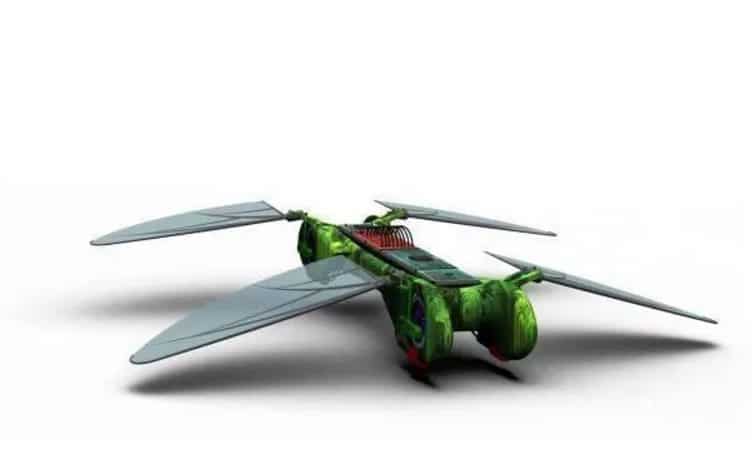 The Robot Dragonfly Indiegogo campaign was one of the most successful ever, raising 1,037% of its funding target, to the tune of $1,140,975, when it closed on 31st December, 2012. Constant delays to the development of the Dragonfly over the last three years, though, has made some backers irate, with TechJect revealing that there’s been “a lot of confusing statements and a lot of name calling,” asking backers “to realize these systems are at the end of the day people like everyone else [sic].”

TechJect, however, insists that “The Project has NOT stopped.”