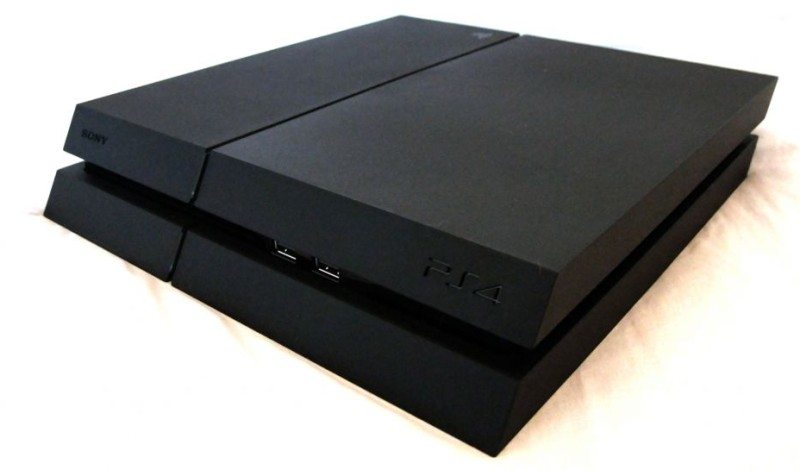 Sony has upgraded the PlayStation 4, offering a new hardware update (CUH-1200) and an increase in internal storage (1TB), but it seems that prospective customers will have to choose between the two, as the 1TB version of the console is reportedly based on the older CUH-1100 series.

Why is that a bad thing? The CUH-1200 PlayStation 4 upgrade offers up 36% power saving while idle, and 25% when in use. As such, the console also runs cooler, and hence quieter, than the previous iteration. Minor tweaks include a more streamlined model, using a smaller motherboard, higher density memory, and a revised Blu-Ray drive. The improved console design effectively renders the CUH-1100 obsolete.

Presumably, Sony thinks it can sell off its remaining CUH-1100 models by repurposing them with a larger hard drive, hoping less-savvy customers won’t notice that they’re buying an inferior version of the console. Since it’s pretty easy to install a new hard drive in a PS4, gamers considering picking up the console would be advised to pick up the CUH-1200 version and swap out the drive themselves if they want more storage space. Sony is expected to sell out of CUH-1100 models by Autumn, so later 1TB versions of the console are expected to include the CUH-1200 architecture. If in doubt, always check the box before purchase.

Thank you TechRadar for providing us with this information.