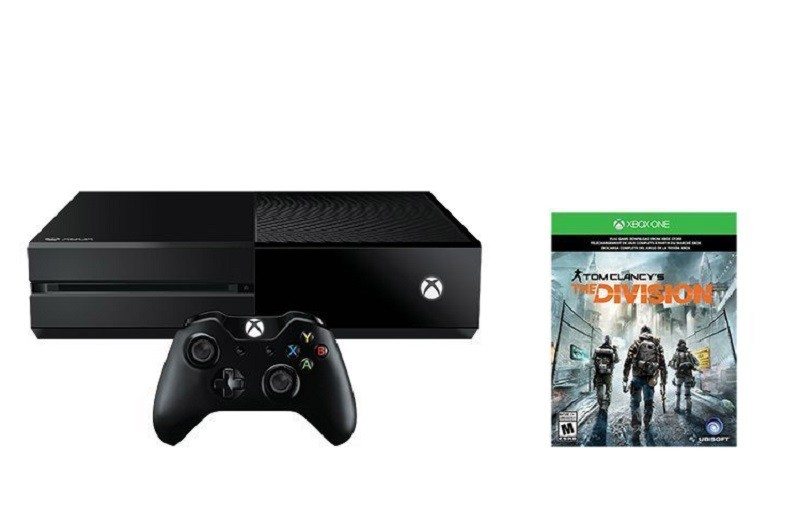 Just in case you don’t already own an Xbox One console and you’re thinking about purchasing one soon, you might want to reach for that wallet as Microsoft is offering a relatively sweet deal right now. As you’re probably well-aware, Tom Clancy’s The Division is scheduled to come out on March 8, but the really good news is that the game will be bundled with 1TB Xbox One consoles. The bundle can be pre-ordered right now from several retailers such as Best Buy, Amazon, GameStop or from the Microsoft Store for $400. Several retailers are planning to release the pack on March 8, but some of them could actually ship the bundle earlier.

Obviously, the US and Canada are not the only countries that will benefit from this offer, but its success will probably depend a lot on the game itself. Not too long ago, Ubisoft has revealed a new gameplay trailer for The Division, and quite a few gamers noticed that the graphics were washed down when compared to the initial trailers, especially as far as global illumination and material shaders are concerned. Recent gameplay videos from the Beta version seem to support these reports as well, but we should probably wait for the game’s final version before we jump to any conclusions.