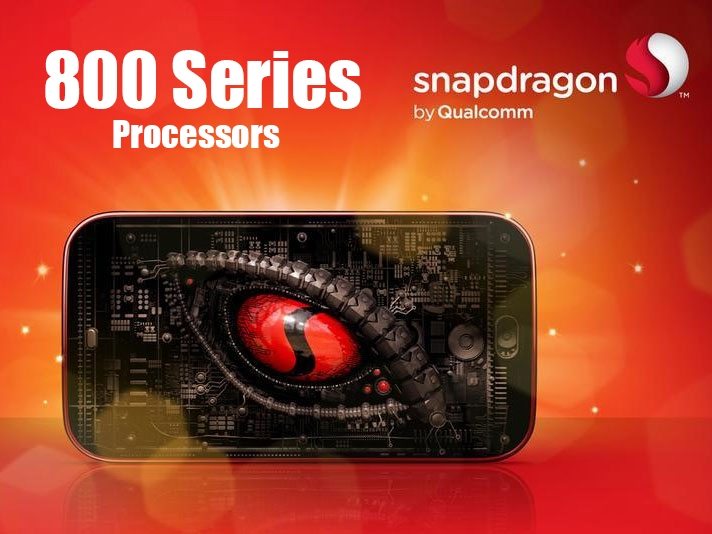 According to a story by the GSMInsider there is a 2.2GHz Snapdragon 800 based Sony Xperia smartphone on the way. Qualcomm recently announced the Snapdragon 800 series of mobile CPUs and mass production was expected to begin last month so these CPUs seem to be popping up right on schedule.

The unnamed Sony Xperia smartphone goes by the complex model name of “ymmh5y0n5zeaouu” on the AnTuTu database. With the SnapDragon 800 processor running at 2.2GHz on Android 4.2.2 Jelly Bean this device was able to post an impressive 32,000 points.

However, it is worth noting that these benchmarks are notorious for being faked so take this with a pinch of salt. Although if true it makes for very exciting news that we could see such a powerful mobile CPU arrive in the near future. It is likely that all the other big smartphone vendors will be preparing their own smartphones based on the Snapdragon 800 too.

Watch this space as there will no doubt be lots more news about Snapdragon 800 smartphones coming in the following weeks.

What are your thoughts on these details and that AnTuTu score? Does it seem realistic to you?