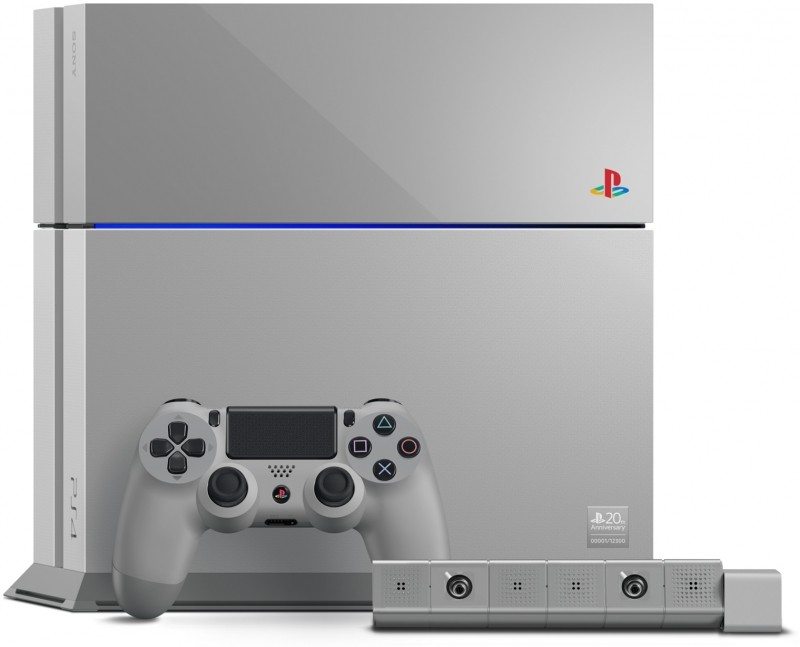 Thought those sales of 20th Anniversary PS4s couldn’t get any crazier? Well they just have. It turns out that someone has bought one of the prestigious units in Japan for $130,000.

Thing is, this wasn’t any regular 20th anniversary Ps4 – this was number 00001. Yes, the very first unit to roll of the production line. The sale was by Sony themselves via the popular Yahoo Auctions site in Japan, a website frequented by video game collectors all over the world.

The special PS4 was released by Sony to celebrate the 20th anniversary of the original PlayStation, a console which launched in 1994. The company held a host of special events to sell off the 12300 consoles that were made, including setting up a pop-up shop in London where they sold a limited number for just £19.94.

Apparently, there are still a few of the consoles to go around, so expect to see more events and auctions in the coming months.