2K Australia, Developer of BioShock and Borderlands: The Pre-Sequel!, Closes 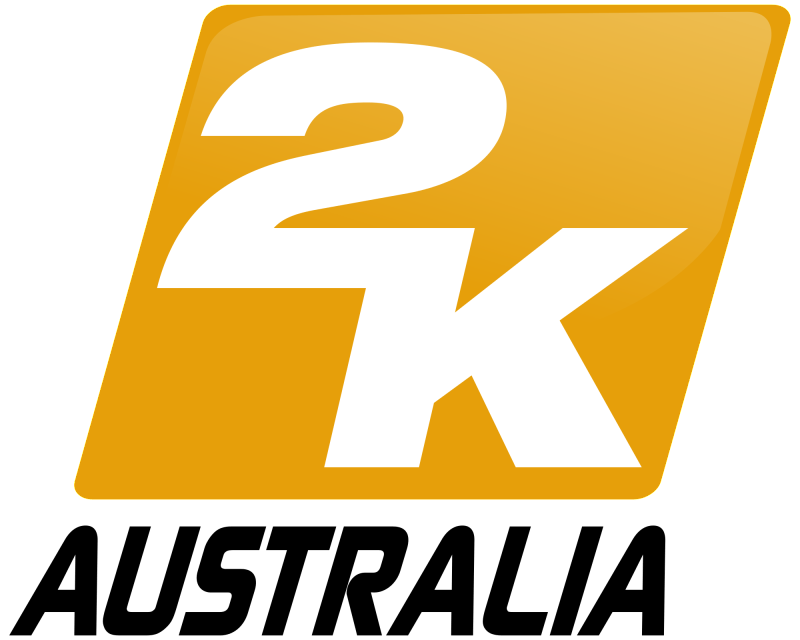 Canberra-based 2K Australia, the studio responsible for developing the three BioShock games and Borderlands: The Pre-Sequel!, is closing, a source has told Kotaku Australia. The source told the gaming website that “All hands are gone,” referring to the termination of every position at the company.

2K Australia, founded in 2000 as Irrational Canberra but absorbed by 2K in 2007, was focused on developing new intellectual properties and co-develop games with its 2K sister studios. The studio’s closure is blamed on high operating costs within the Australian territory. 2K Australia was the country’s last remaining AAA developer.

Kotaku’s source added that a move to Melbourne was considered, in an effort to save the studio and attract new developers, but many high-level members of the 2K team rebelled against the idea, leading to the decision to close the studio entirely.

2K later confirmed the closure with the following statement:

“We can confirm we have taken steps to begin the studio closure process for 2K Australia in order to better manage ongoing development costs while improving the working proximity of our creative teams. We are very grateful for the team’s valuable contributions to numerous 2K projects, and are working with affected staff to explore reassignment opportunities where possible.”

Thank you Kotaku Australia for providing us with this information.