Over 3 Billion People Will Be Online Before New Years Eve 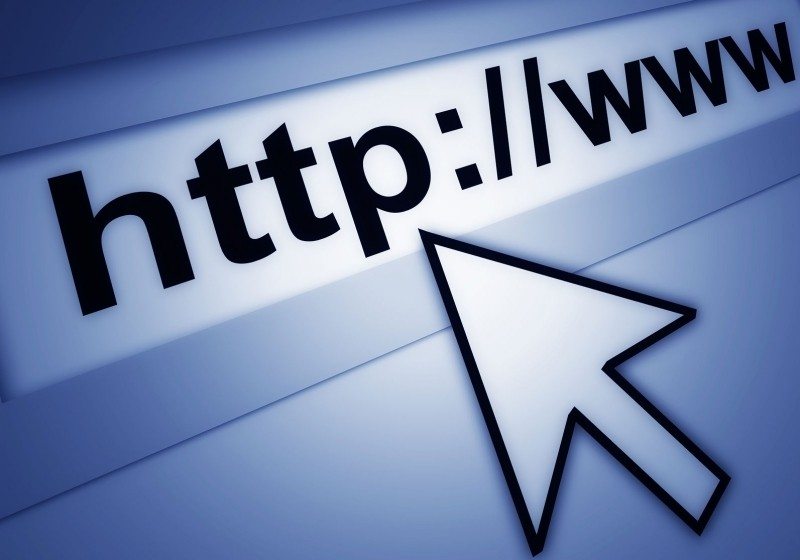 There are close to 3 billion people on the Internet.

This number is up from the 2.7 billion at the end of last year, according to the United Nations’ International Telecommunications Union’s (ITU) Measuring the Information Society Report. This report noted that Internet usage is expected to swell by around 6.6% this year, with 3.3% growth in developed countries as we approach “saturation levels” and by 8.7% in developing nations.

Out of the entire world, 66% of today’s Internet users live in the developed world.

The ITU is estimating that mobile phone subscriptions will edge close to 7 billion before the end of the year, adding that the high number doesn’t necessarily mean every single person on Earth is using a phone, but multi-SIM devices are helping kick this along, as well as people owning more than one phone. Close to 450 million people across the world live in places where mobile service isn’t blasted into.

4.3 billion people are still not online, with around 90% of those 4.3 billion living in the developing world. The ITU expects that over the next five years, there will be an injection of 1.5 billion new Internet users, mostly thanks to a new spectrum that is about to be opened up.