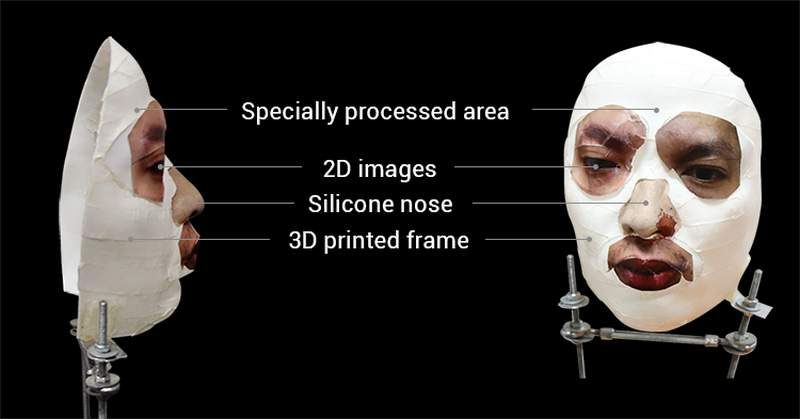 Apple‘s latest flagship iPhone the iPhone X is touting its Face ID feature as its most revolutionary security advancement yet. However, a Vietnamese cybersecurity firm called Bkav Corp. is claiming that they can and have bypassed this security using a simple mask. Their mask is not extremely high-tech either. In fact, it is quite rudimentary looking and only costs $150 to produce. Bkav Corp. says that the mask is made from a combination of silicone, 3D printing, makeup and 2D images super-imposed on the surface.

This is not some Mission Impossible-style face mask that one would expect. To be fair, Bkav claims that this is strictly a proof-of-concept and not an actual product they are selling. They are just demonstrating the fact that it can be bypassed with relatively simple tricks. So those in power in either government or company positions using the phone need to watch out for illegal unlocking attempts. Check out how the security firm bypasses it from the video below: 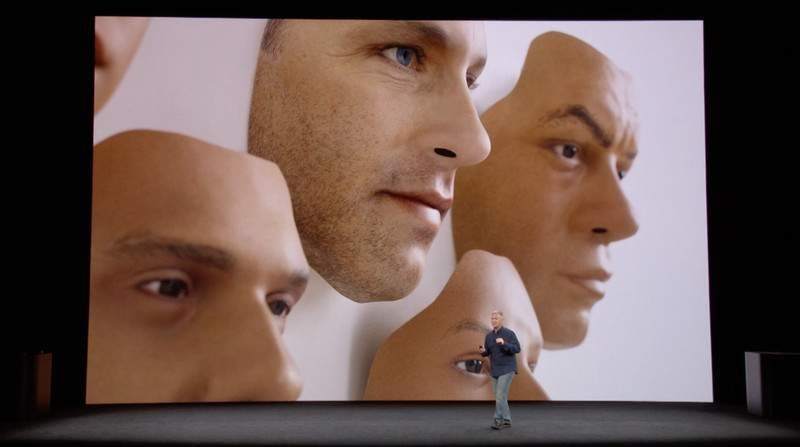 It did not take long for the security company to bypass the iPhone X security as well. They began the project as soon as the phone launched on November 5th. Which means it took them about a week to crack the security.

Apple actually provides a PDF whitepaper outlining the technology behind their Face ID security. This lets security experts get an idea of how the system works. Senior VP Phil Schiller even states that Apple’s engineers had worked with professional mask makers to test out the feature. This includes leading Hollywood makeup artists who make ultra-realistic facial replicas for a living. Moreover, even the Wall Street Journal using advanced prosthesis mask was not able to bypass Apple’s security.

Face ID uses a neural network that gets smarter and better at its job the more face it scans. Which is why they had to train it before the phone’s release. Although Apple did not reveal how many times the fake masks were able to beat the security scan, they are confident that it is a superior security feature. Conceding that no biometric scan is perfect, Apple notes that the odds of bypassing Face ID with the wrong user is 1 in 1,000,000. In comparison, their touch ID finger-print scanning security can be bypassed 1 in 50,000 times.