3D-Printed Guns Find Loophole To Go Back On Sale!

3D-Printed Guns Find Loophole To Go Back On Sale!

You may recall over the last month or so how there has been a bit of an issue with a company selling the data for users to create a working 3d-printed gun. We have seen this go online, get pulled by the courts, go online again and get pulled again. No, that’s no joke. This design has been subject to a lot of legal wrangling since it initially launched in 2013.

In a report via the BBC, however, the company which supplies the design for the gun has found a backdoor which means that the design is effectively available to purchase again.

While the company who produce the gun cannot legally share the files online (well, for the moment at least) they have found a workaround. Put simply, they’ve started selling memory sticks with the data loaded onto them. It’s a clever backdoor to solve the problem, albeit these are only available for US customers and even them, only those in particular states. 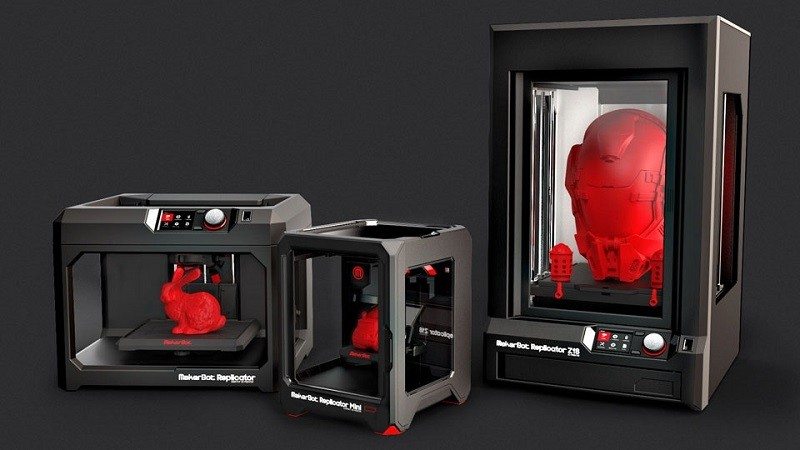 Personally, I don’t like the idea of a 3d-printed gun being available. Given how the printers are so reasonably accessible, it wouldn’t be beyond the realms of possibility for someone to create one of these guns quite easily. This is particularly worrying in countries such as the UK which has had a complete ban on handguns since 1997.

Sure, the vast majority will probably use these just for the novelty. As a weapon, I daresay its single shot would get boring after a while. That being said though, I wouldn’t want to see one of these end up in the wrong hands. 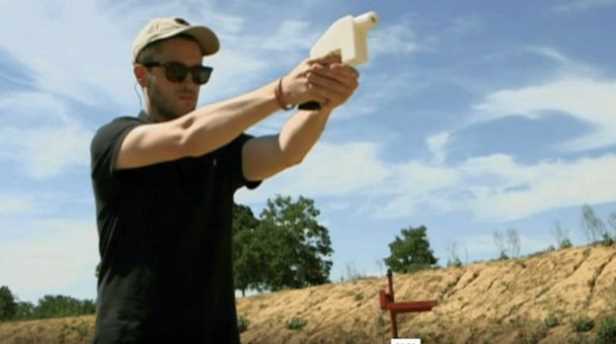