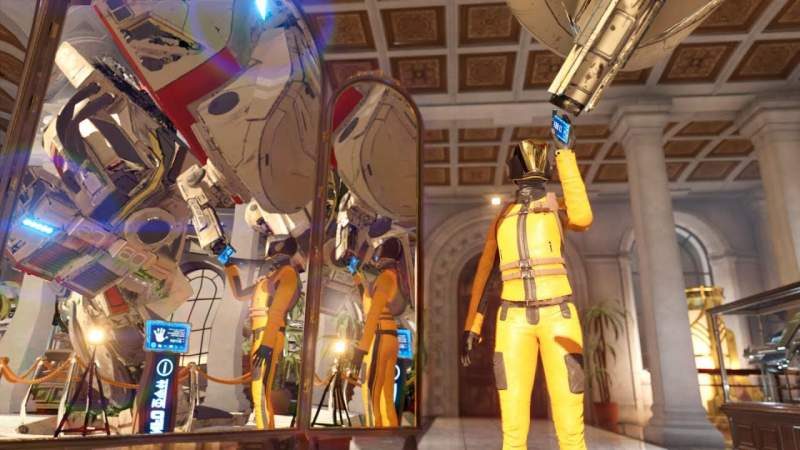 New Addition to the 3DMark Suite

UL Benchmarks is apparently preparing a special ray tracing benchmark for their popular 3DMark benchmarking suite. This is going to be a completely new test using Microsoft DirectX Ray tracing (DXR). UL Benchmarks needs to compare the results across different systems and versions, hence this is a stand alone benchmark and not an addendum as initially thought.

In fact, the company already released a demo showing what to expect several months ago at GDC 2018.

Without live ray tracing, these reflections require workarounds that are often representative and simulated, rather than actual.

When is This Ray Tracing Benchmark Coming Out?

The original timeline was for end of 2018 back in March. However, according to Notebookcheck who UL benchmarks reached out to, this 3DMark update will arrive sometime in September.

For more information on Microsoft’s DirectX Raytracing technology, check out this post from the Microsoft Developer’s blog.