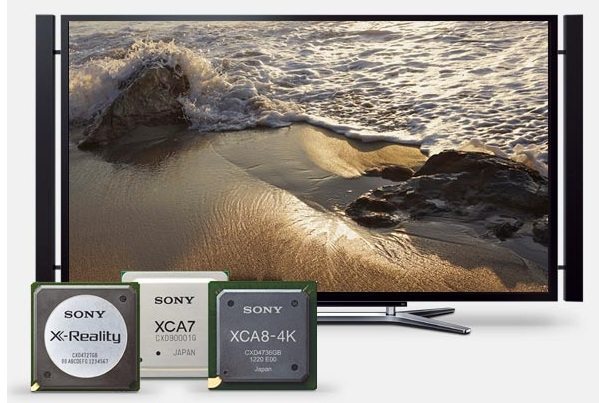 As a marketing term, 4K was never an overly good one to describe the next generation of high-resolution television screens. That’s why the CEA has today announced that the official term for 4K screens will now be “Ultra High Definition”.

The ITU recently announced that future 4K and 8K TV transmissions will be known as “Ultra High Definition Television”, or UHDTV.

With resolution four times as detailed as Full HD, the 4K standard is still a long way from hitting the mainstream, especially given the high price of early models from Sonyand LG.

In addition to giving an official name to the 4K standard, the CEA also outlined the minimum standards for the new Ultra HD standard.

Ultra HD screens will require a minimum resolution of 3840 x 2160 pixels, will require at least one digital input capable of delivering a 4K signal and be able to display 4K content natively, not just up-converting Full HD and lower content.