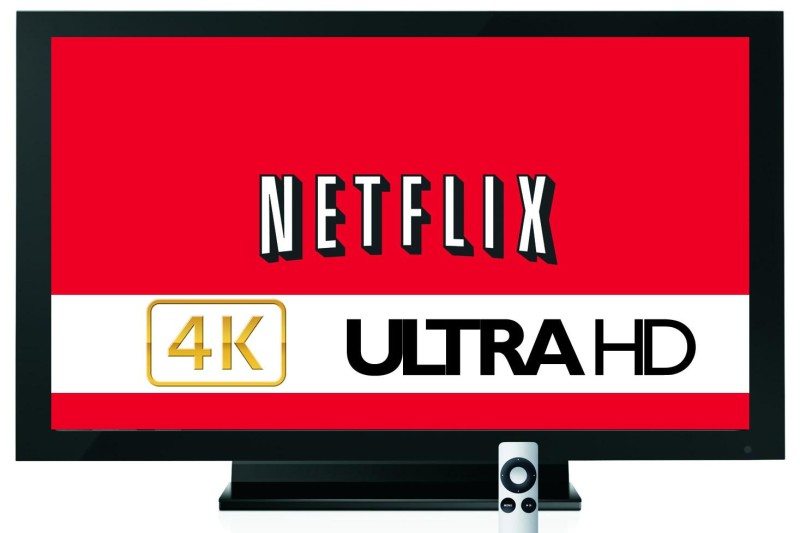 The consumer adoption of high-definition Televisions has taken a considerable amount of time but this isn’t surprising considering the fairly low quality footage on traditional broadcasts. Initially, people were told to upgrade to ‘HD Ready’ sets as a way of preparing for high-definition content. However, many of these users felt quite angry when ‘Full HD’ displays replaced the older 720p Televisions. The marketing was incredibly confusing and pretty misleading. While 1920×1080 TVs are the modern standard, broadcasts usually revolve around 720p video.

Intriguingly, a research paper conducted by IHS, predicts 4K TVs will account for 40% of sales in 2016. This is a massive change compared to 2014, and forecasts for the year-end of 2015. Ricky Park, Director of Large Display Research for IHS Technology argued:

“The increased supply of LCD TV panels has caused a downturn in panel prices, providing consumers with a cheaper selection of wide-screen TVs and whetting their appetite for even larger TVs with higher resolution”.

4K Televisions are becoming more affordable, and consumers demand the best visual quality available. Additionally, it’s quite common for households to use sets in excess of 40 inches. This was unthinkable 5-10 years ago, when 28-32 inches seemed extremely large. As Televisions increase in size, so does the demand for a greater resolution as low pixel densities cause a sub-par viewing experience.

What is the screen size of your Television?