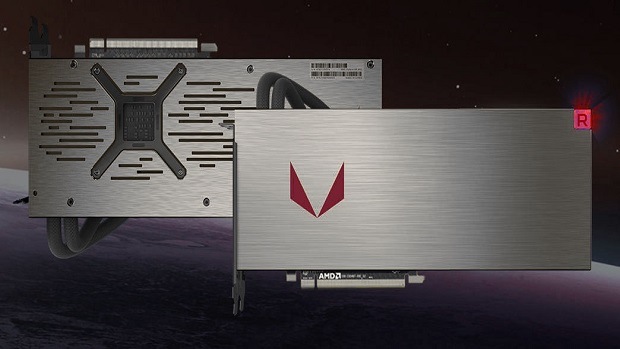 Sapphire have plans to launch three RX Vega models later this year, with prices starting from $700 as speculated via a Spanish AMD retailer.

The final pricing points for not just the Sapphire models, but the entire RX Vega range will be announced this coming Monday. We will be sure to cover this as soon as the prices are released. The benchmarks of the 3 variants we know of so far are shown in the image below, check out the article here. Images courtesy of VideoCardz

Of course, the pricing is yet again not set in stone. However, the source for the information has been known to be reliable in past situations. If the prices are confirmed, we could see another upset at AMD. The pricing seems to be much higher than people had originally anticipated. Considering you can pick up a GTX 1080 for less with slightly better performance, it could prove detrimental to the success of the cards. Granted that the water cooled variant should prove to be the more powerful card. I would also expect it to have better options for a stable overclock and temperatures. Is it enough to convince you to make the switch to the Sapphire Radeon RX Vega over the GTX 1080?