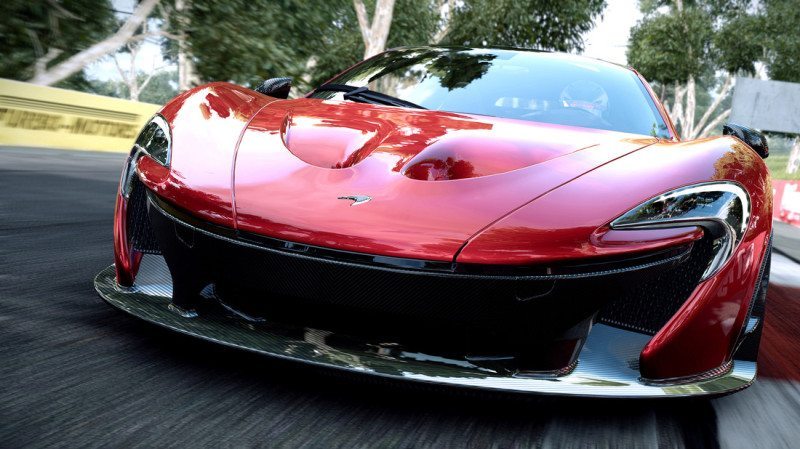 Slightly Mad Studios might have pushed it too far with a release for Nintendo’s Wii U platform. Word is that the developers are having a rough time figuring out how to port Project CARS on the latter platform and have it playable at the same time.

There have been a few delays for the Wii U release already and things are not looking good either way you put it. The team is struggling with to deliver even the basic 720p running at 30FPS. Ian Bell, head of Slightly Mad Studios, said that they want to wait for Nintendo to reveal the NX console at E3 before taking any drastic measures. This means that Project CARS may have a greater chance of being released on Nintendo’s future console rather than the Wii U.

However, if Nintendo will not reveal the NX platform at E3, Bell said that they will eventually release it for the Wii U, but with a big graphics downgrade. To be honest here, will anyone enjoy the title without its visuals nowadays? I mean, is it wise force a release on the platform with such a huge drawback? My thought is to drop it altogether and focus on maintaining what works. What are your thoughts?

Thank you Nintendo Insider for providing us with this information