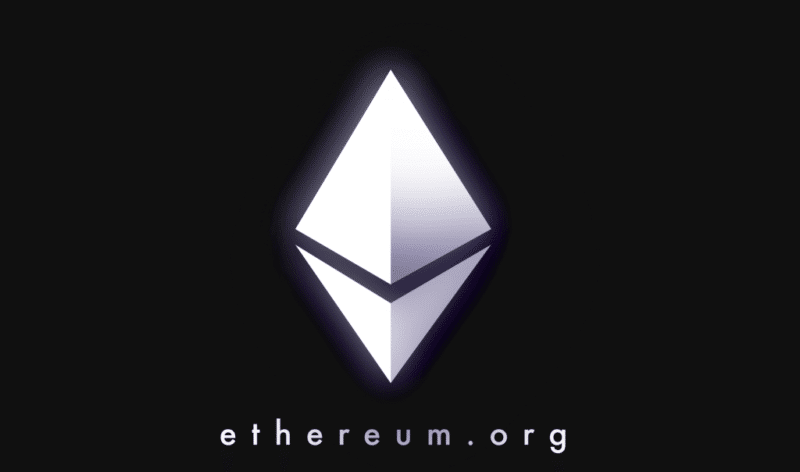 A massive cryptocurrency heist, worth $79 million, could threaten the future of blockchains. On Friday (17th June), the Decentralized Autonomous Organization (DAO) – a kind of crowdsourcing platform for cryptocurrencies – lost $79.6 million of Ethereum, stolen through a simple vulnerability. While the robbery itself is alarming, it has had the knock-on effect of spreading panic across cryptocurrency circles; the price of Ethereum has plummeted 27%, and Bitcoin – which was not directly affected by the heist – falling by 6%. Many fear that the attack on DAO will put the future of blockchains at risk.

“An attack has been found and exploited in the DAO, and the attacker is currently in the process of draining the ether contained in the DAO into a child DAO,” Ethereum co-founder Vitalik Buterin wrote on Friday. “The attack is a recursive calling vulnerability, where an attacker called the “split” function, and then calls the split function recursively inside of the split, thereby collecting ether many times over in a single transaction.”

The exact vulnerability used to steal the digital money is still unknown, which has exacerbated the panic surrounding the deed. On an emergency thread, set up to deal with the fall-out of the theft, one user lamented, “Well I think the DAO is now finished.”

DAO does have one option to reclaim the stolen cash: it can rollback the Ethereum blockchain to a point before the theft, effectively nullifying any transaction after that date. Such an act, though, would threaten the legitimacy of cryptocurrency, which positions itself as an independent alternative to physical money. A rollback undermines that independence by giving people, entities, or organisations the power to influence the cryptocurrency exclusive of the market. Whatever happens, blockchains seem to be on shaky ground.