8 Years Ago Today The iPhone Was Born 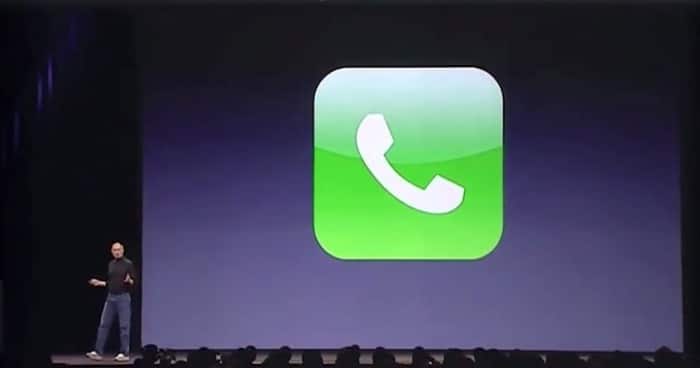 There’s a constant raging debate between tech lovers over different companies and their products. Mac or PC, iOS or Android, PlayStation or Xbox, PC or Console… the list goes on. But there are a number of seminal moments in the history of technology that most of us can agree on. Those inventions or product introductions that changed everything in their industry.

One of those events occurred 9 years ago, on January 9th 2007, when Steve Jobs stood on stage at the Moscone Center in San Francisco to introduce the iPhone. There had been smartphones before it – the BlackBerry as the biggest example. But no phone had really been ‘smart’ until that point. Sure, some phones had internet access, some had touchscreens, but none of them really put all of those things together in one compelling and highly useful device.

A smartphone today really is the appropriate miniaturisation of the functions of the PC to a handheld device, with the iPhone being the first of its kind to do that properly. It essentially became the blueprint for every smartphone following it.

Bellow you can witness the iPhone keynote itself, what has been called one of the greatest and most important product introductions in history. A presentation that definitely shows Steve Jobs at his finest.