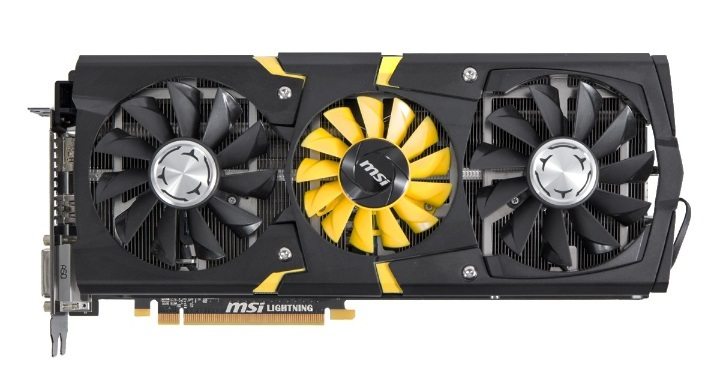 When it comes to overclocking there is no bigger name than the MSI Lightning series, time and time again it has proven itself the GPU series of choice for extreme overclockers to smash through world records and you guessed it, today it’s happened again. The professional overclocker in this case is the very talented 8Pack of Overclockers UK, while the graphics card in question is MSI’s mighty fine R9 290X Lightning – but not just one of them, a whopping four hit 8Pack’s test bench. The world record is an impressive 35018 marks in 3DMark Fire Strike for four way R9 290X CrossFire X. That score was achieved with a healthy 1300MHz on the core and 1625 MHz on the memory with some custom EK water cooling and a load of extra fans to keep the monstrous VRM solution running cool and stable. I’m honestly quite impressed the cards only needed water cooling to reach such an impressive speed, maybe there is even more headroom to be tapped with the help of some LN2 in future! 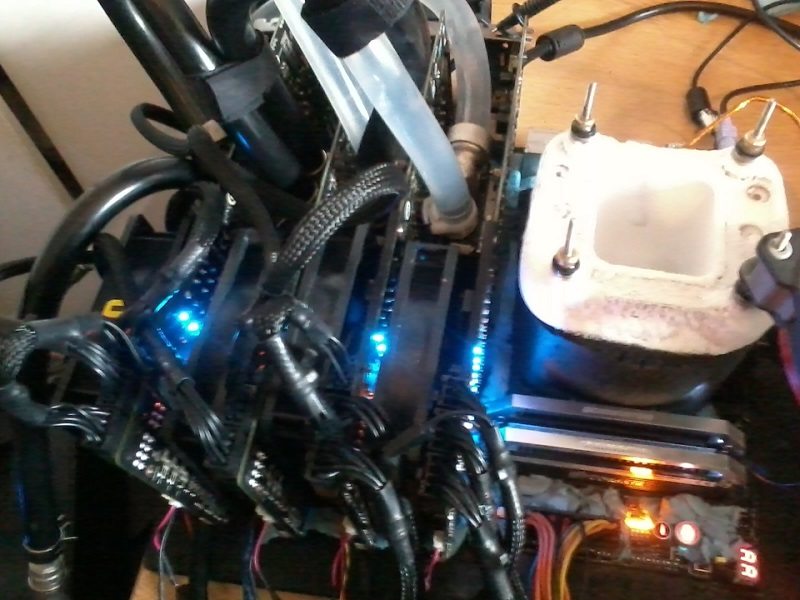 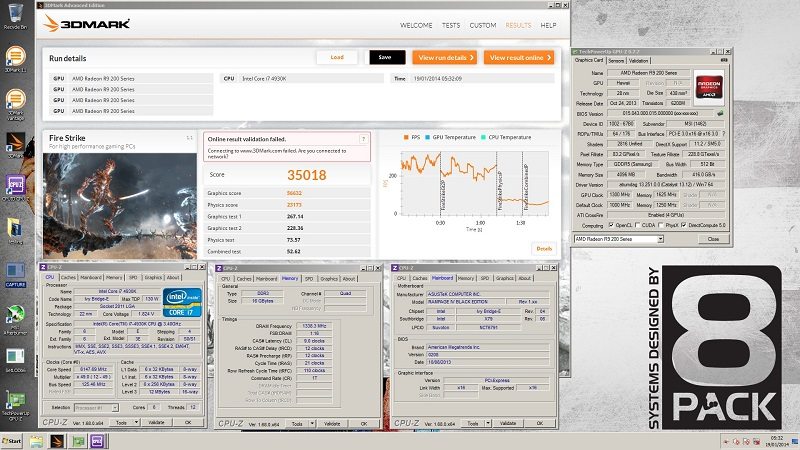