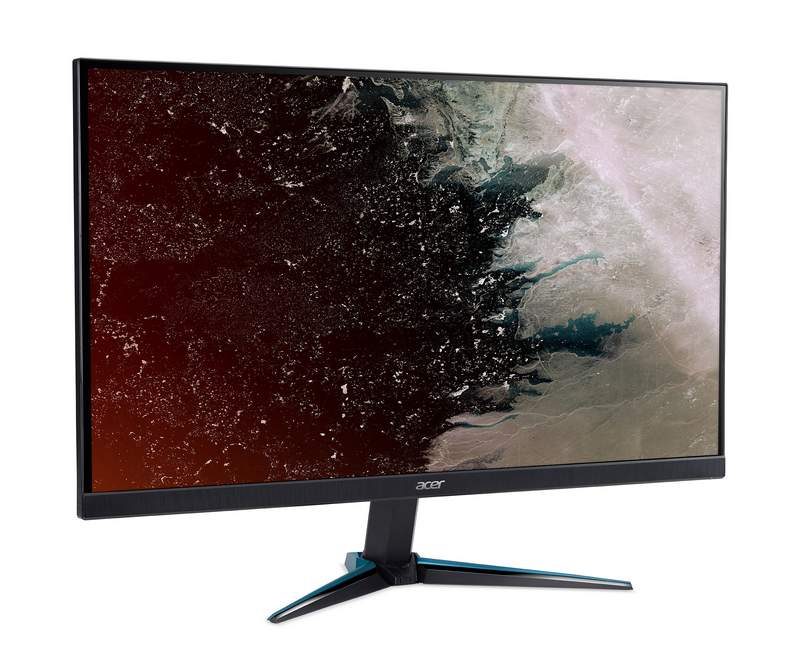 Acer has announced several products at their most recent New York event. And that includes two new gaming monitors for the Nitro series: The RG0 and VG0 monitors. Since they are for gaming, they both feature blazing fast response times of up to 1ms. Thanks to Visual Response Boost (VRB) for smooth gameplay. The Radeon FreeSync feature on the other hand eliminates screen tearing as it synchronizes with the graphics card. 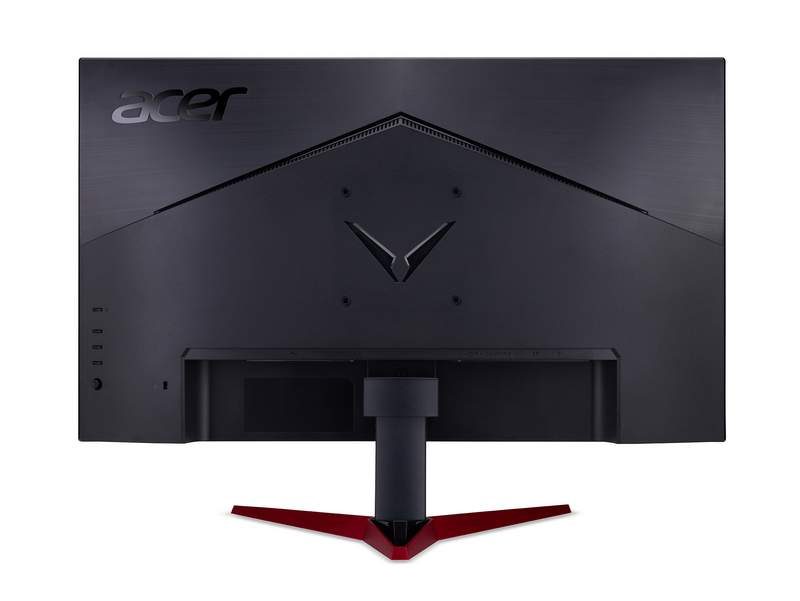 What is the Difference Between the Nitro VG0 and the Nitro RG0? 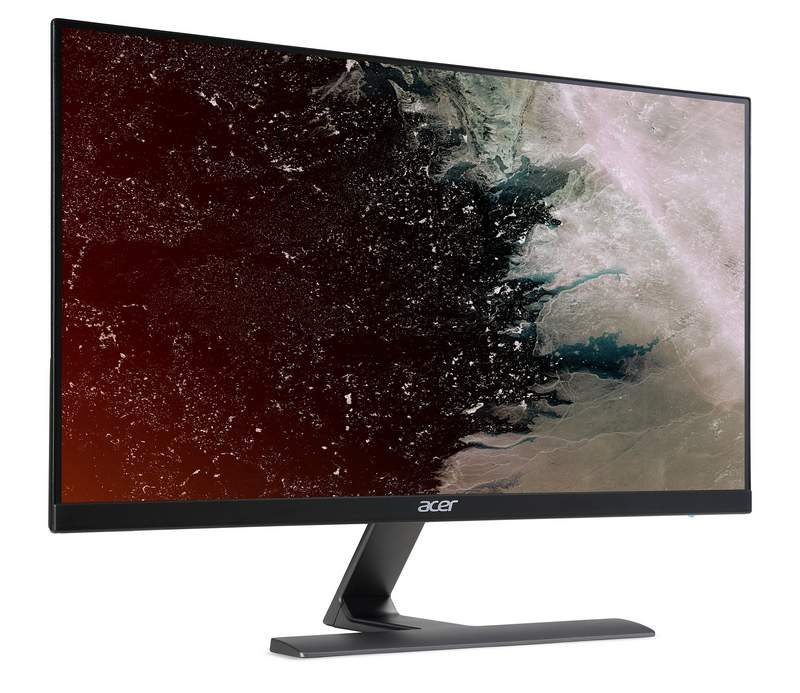 On the other hand, the Nitro RG0 series features a thinner profile available in 27-inch and 23.8-inch models. It only comes in a 1920 x 1080 @ 75Hz resolution however, it also uses an IPS panel. The IPS panels provide accurate views even at wide angles of up to 178 degrees horizontally and vertically. For optimum viewing angles, the monitors can tilt from –5 to 20 degrees (–5 to 15
degrees for RG0 series). Meeting 72 percent of the NTSC standard and delivering a 250 cd/m2 brightness, Acer Nitro monitors produce vibrant colors and images. Two 2W stereo speakers deliver quality audio and HDMI, VGA and DisplayPort ports connect to a wide array of PCs to support powerful sound effects. 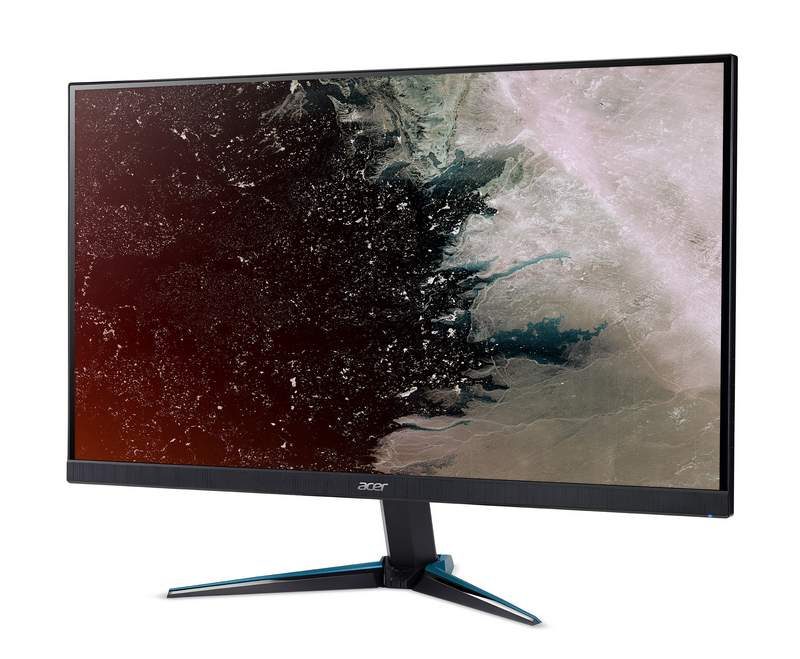 How Much Are These Nitro Series Monitors?