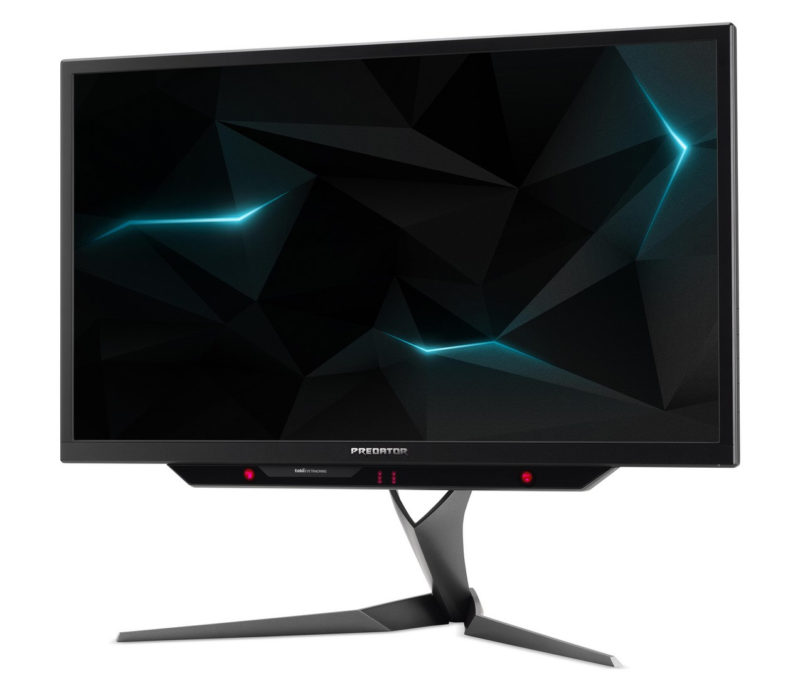 Earlier this year, Acer unveiled the monstrous Acer Predator X27 monitor. The Predator X27 boasts a 4K, 144Hz, HDR, quantum dot, G-Sync 27-inch display. As such, the monitor stirred up quite a buzz. While the display’s release date wasn’t announced, many expected a 2017 launch. However, Acer revealed that the Predator X27 isn’t coming to market until 2018.

Rather than put the Predator X27 delay in a press release, Acer put it in a tweet. Furthermore, the tweet was in response to a question rather than a standalone declaration. As such, the tweet – written last week – became buried.

The Predator X27 is currently expected to release in 2018 Q1. 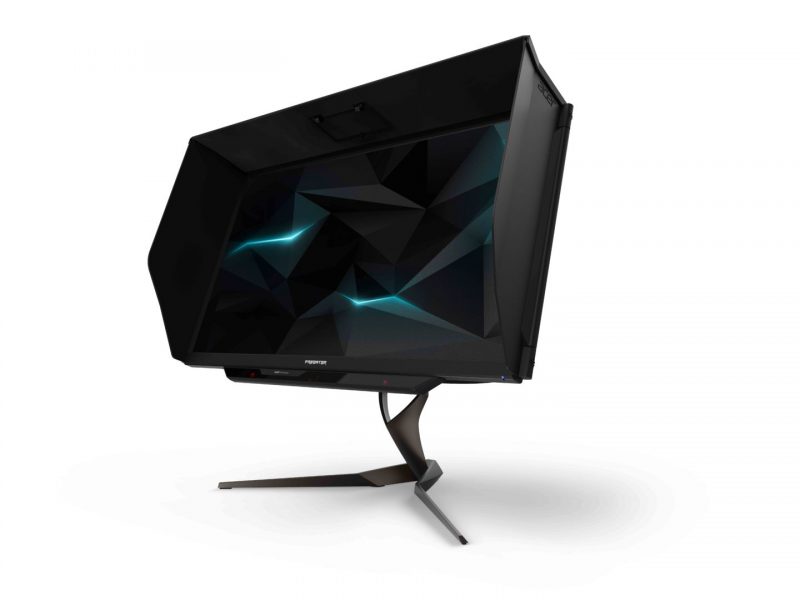 “Acer is excited to be expanding our premium gaming monitor line-up with two new quantum dot models to make gameplay more lifelike than ever before. The Predator X27’s 4K resolution at 144 Hz and Acer HDR Ultra technology create dazzling visuals that must be seen to be believed. Acer’s new Predator Z271UV will also thrill gaming enthusiasts with its rich color gamut and immersive curved display.”