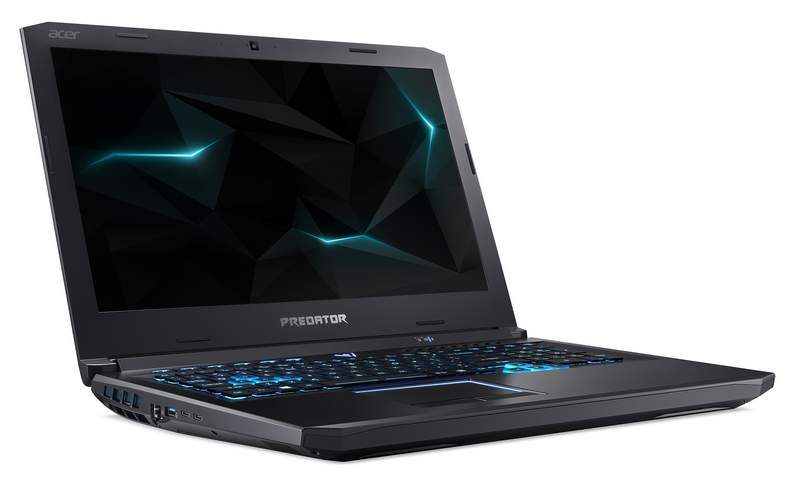 Acer has announced a new impressive Predator gaming notebook called the Helios 500. This comes feature packed with top of the line hardware promising top gaming and VR experience. For starters, it uses an 8th Generation Intel Core i9+ processor. As for the GPU, it comes with NVIDIA‘s GeForce GTX 1070. Both of these are overclockable, so users can tweak out the performance further to their preference. Memory is configurable up to 64GB, so it has more than enough to handle any games as well.

Naturally, a power laptop is nothing without a good display. Which is why Acer uses a 4K UHD 17.3-inch IPS 144Hz panel with NVIDIA G-sync technology. Those who want to save a few bucks can also opt for the full-HD 1920 x 1080 variant. There is dual Thunderbolt 3, and HDMI 2.0 ports so that users can also game on a bigger screen when docked anyway.  Additionally, two speakers, a subwoofer, and Acer TrueHarmony and Waves MAXXAudio technology deliver incredible sound and hyper-realistic 3D audio using Waves Nx.

The keyboard also comes backlit with RGB LEDs. This has anti-ghosting technology so it is more than suitable for gaming. Plus, the RGB LED is configurable in four different lighting zones depending on the user’s preference.

How Much is the Acer Predator Helios 500 Laptop? 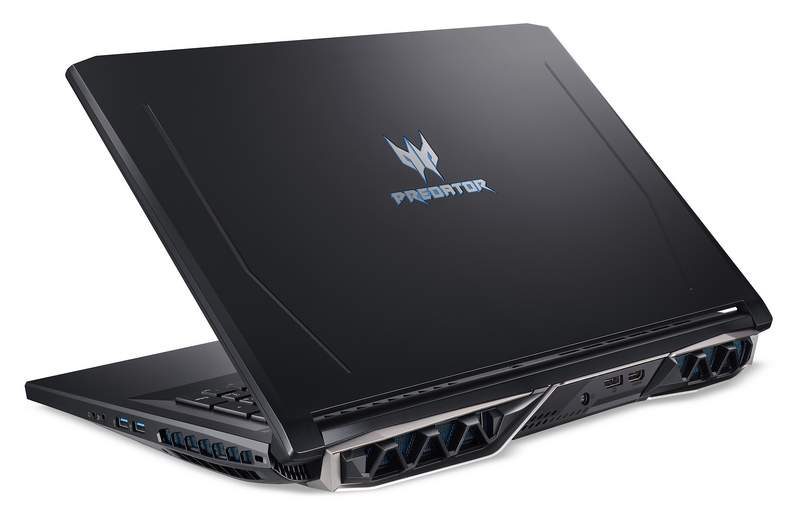 The Predator Helios 500 gaming notebooks will be available in the UK in July, with prices starting from £1799.