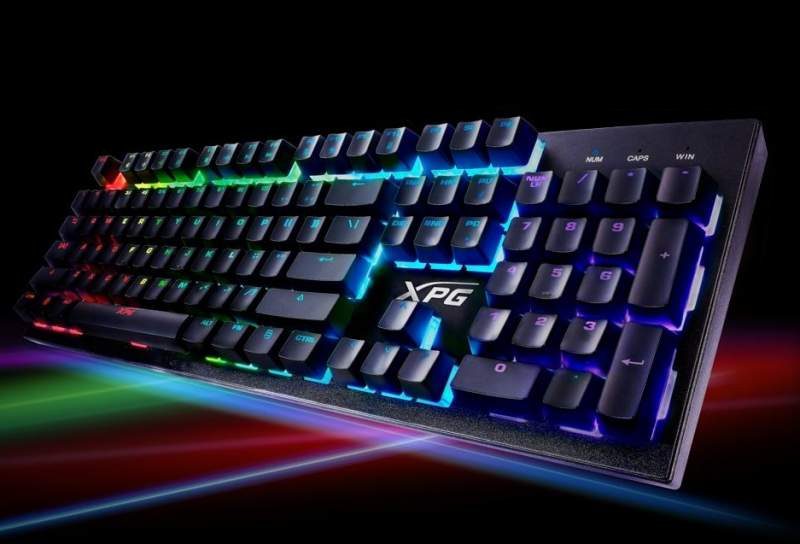 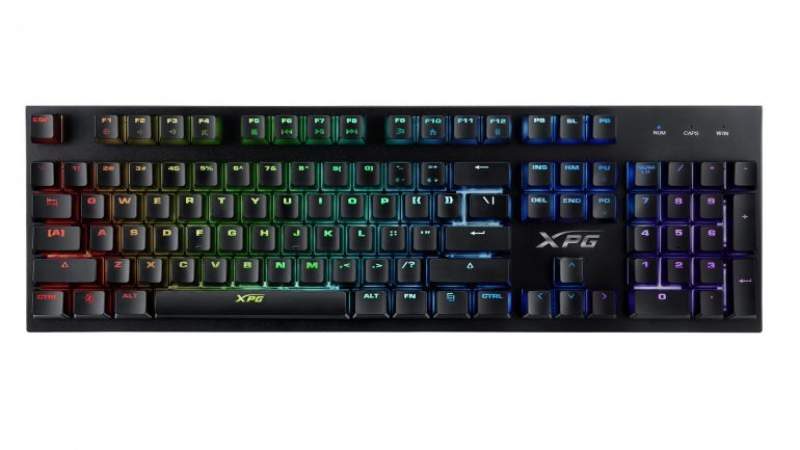 Like any worthy gaming keyboard, the XPG INFAREX K10 has some anti-ghosting capability. Which means users will not see any phantom inputs they did not press when holding down mutiple buttons. Since it is not a mechanical keyboard however, it does not get a full-coverage anti-ghosting. Instead it has a 26-key anti-ghosting/roll-over limitation.

Otherwise, it has the same 104-key layout as the K20. It even has the same use of the Fn combo keys for additional features.

How Much is the ADATA XPG INFAREX K10 Gaming Keyboard?

ADATA did not reveal any official pricing information at this time. However, this article will be updated once that information is available.