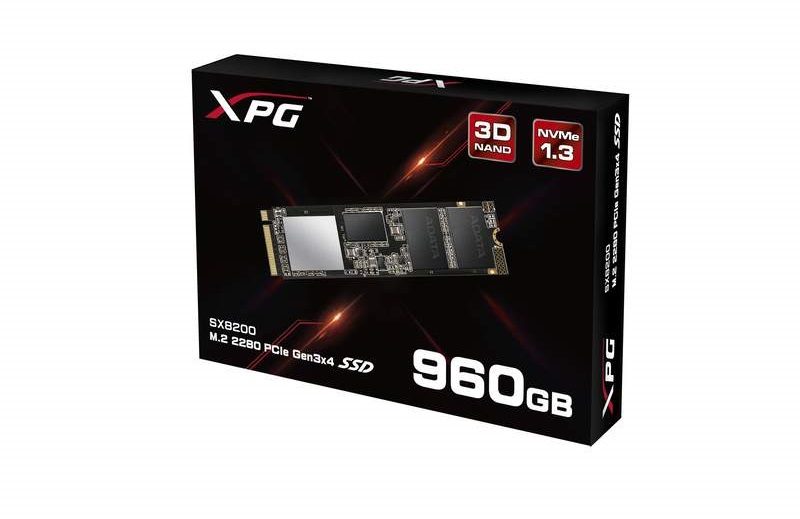 ADATA unveiled their new XPG SX8200 M.2 drive back in CES 2018 earlier this year. Now they are announcing the launch of the compact drive, joining the rest of their XPG gaming storage family. It is ADATA’s fastest consumer SSD to date, boasting 3200MB/s read and 1700MB/s write speeds. Furthermore, it is capable of 310K/280K IOPS random 4K read/writes. It does this through the PCIe 3.0 x4 interface supporting NVMe 1.3 standards. The drive itself employs the latest 2nd gen 64-layer 3D TLC NAND flash and is available up to 960GB capacity. 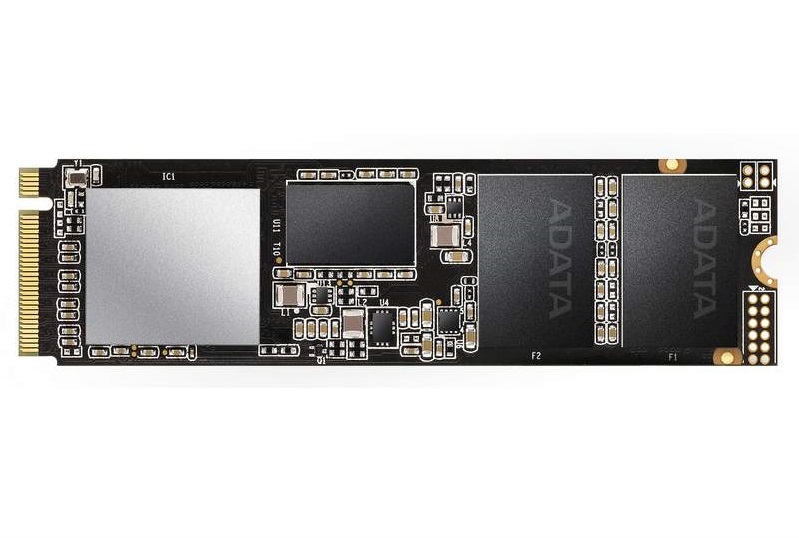 What Capacity Options are Available for the SX8200? 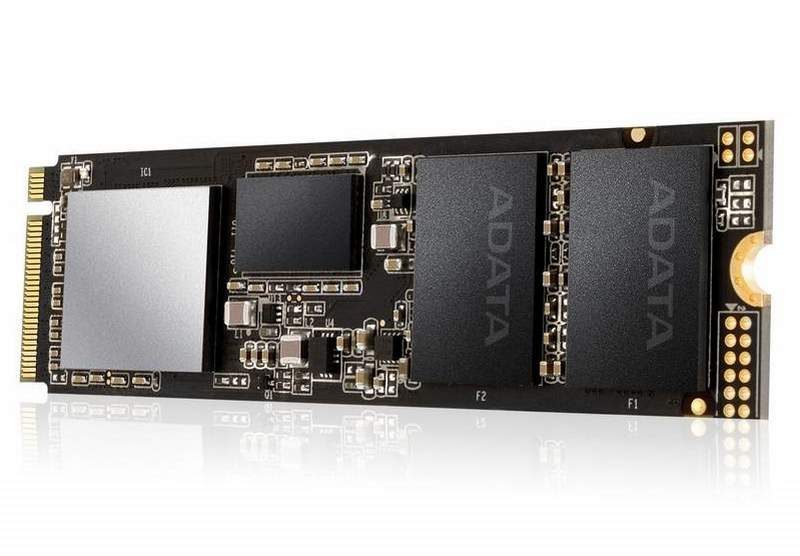