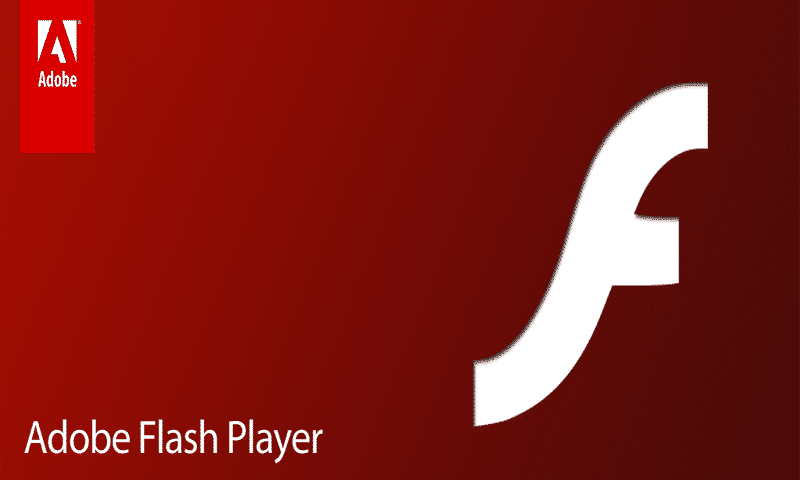 Adobe’s flash plugin has rapidly become extremely unpopular with web users due to its buggy nature and propensity to make browsers hang. As a result, HTML5 is the modern standard for viewing video content or animations which has made Adobe’s flash superfluous. Despite this, Flash can still be used to display adverts or video streams via certain services. The plugin’s reputation is abysmal and various companies including Google have snubbed Flash in recent months. On Thursday, Adobe released an emergency update after researchers discovered an exploit could deliver ransomware to PCs.

The company implored users to install this update as a matter of urgency because ‘drive-by’ attacks were causing havoc. Respected security software maker, Trend Micro warned Adobe about this phenomenon known as ‘Cerber’ in March. This particularly nasty form of ransomware employs a ‘voice tactic’ which reads a ransom note to create a sense of panic. Unfortunately, Adobe’s response wasn’t that swift if the reports regarding Trend Micro’s warnings are correct. This isn’t going to do Flash’s reputation any favours and I can’t see it being used for much longer in consumer applications. The majority of users required Flash to watch YouTube content. Thankfully, this isn’t the case any more and Google automatically sets to plugin to HTML5.

The most important thing to remember from this story is to either uninstall Flash altogether or update to the latest version. Ransomware can be extremely worrying for users who aren’t familiar with how PCs operate and it’s imperative for company’s to stamp out any exploits. I do feel the future of Adobe Flash looks very bleak and I can’t imagine many people are going to miss using it. HTML5 is better for consumers in every possible way and an evolution of better software.

What kind of experience have you encountered using Adobe Flash?