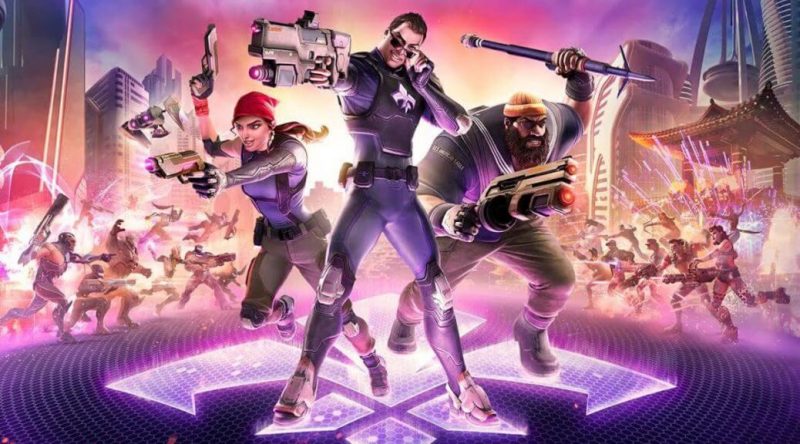 It’s been a few months since Deep Silver released Agents of Mayhem. However, it’s only now that the development team is removing the somewhat fail-riddled Denuvo from the game’s installer. I appreciate what the developers are trying to do, protect their investment. However, Denuvo doesn’t last long before it’s hacked, and there are plenty of false positive scenarios and performance issues it can cause for genuine customers.

The latest patch will auto-update the game and strip Denuvo out. No doubt you’ll be able to test and see if it helps performance and stability of the game.

Many developers are removing the tech from their games, mostly after it has been cracked. Of course, the time from launch to busted is growing pretty short for Denuvo and it’s seeming like some developers may be tired of paying for the equivalent of a padlock that will take a blank key. Furthermore, EA removed it from Mass Effect: Andromeda, and Bethesda, Square Enix and more have all done similar. Some new games from those studios didn’t even launch with it in place!

So there you have it, get back to the Agents of Mayhem and have some fun. Let us know in the comments if you see any performance improvements now that it’s patched out of the code!

“12 Agents. One World. Zero F***s. Agents of Mayhem is out this week on PlayStation 4, Xbox One and PC. Discover the brand new game from the creators of Saints Row.” – Agents of Mayhem