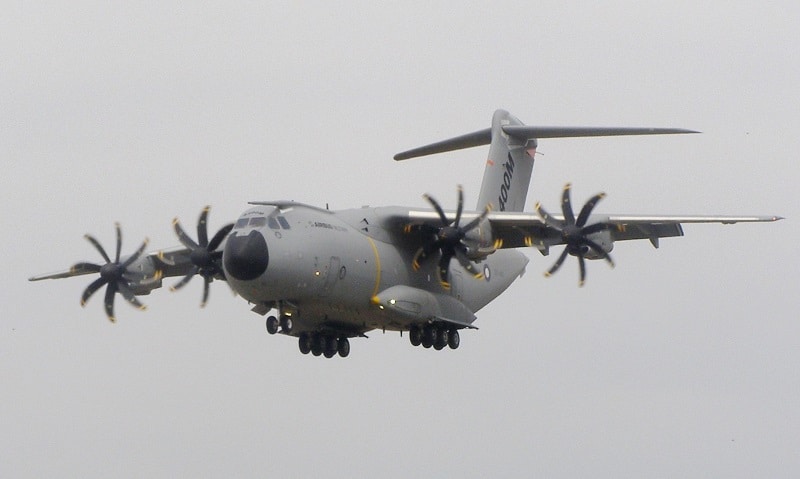 As software continues to grow more complex, the chance for critical errors to emerge increases. Airbus has found out the hard way after a Spanish A400M suffered a fatal crash just last month. Investigators have determined that a software configuration error for the engines led to nearly full engine failure, leading up to the crash.

Airbus was able to determine from the flight data recorder that the plane had not suffered any physical malfunction. Rather, software controlling the fuel supply erroneously adjusted the fuel tank trim due to faulty software configuration. Starved of fuel, the engines shut down, causing the plane to eventually crash. The software fault was not inherent to the code in the engine control unit but was due to it’s erroneous configuration settings.

While fly by wire has become very common in the plane industry, the continued reliance on software raises some concern. Checking for issues in software can be more complex than discovering and diagnosing physical problems with planes. Boeing, Airbus’s main competition,  recently discovered a serious software bug that could have led to crashes due to bad software, also relating to power and engines. It’s important for firms to take as much care to make secure and reliable software as it is for ensuring the physical integrity of the plane. These issues are sure to crop up more and before I get on a 100% software reliant plane with a windowless cockpit, that software better be free of errors and configured properly.