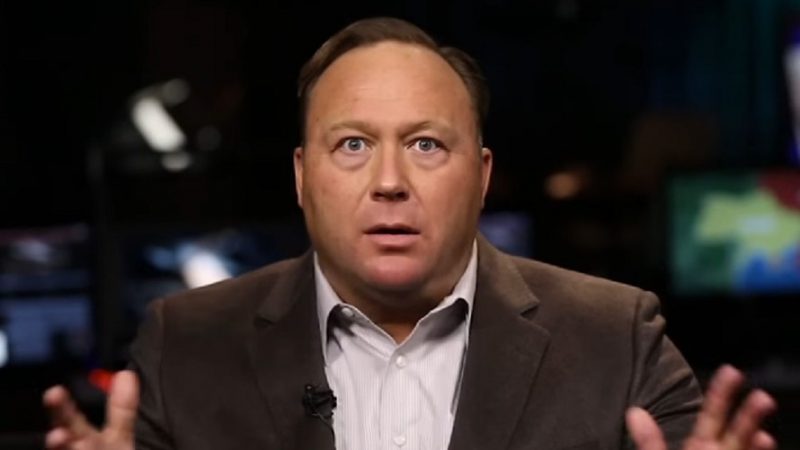 In the last month, we’ve pretty much seen every social media platform say no to Alex Jones and Infowars. Following bans from Twitter, YouTube and Facebook the ‘news’ platform (I quote that just to keep some of you happy) has been struggling since to find an outlet for its media.

One of the more surprising bans, however, came from PayPal. In September, PayPal ceased processing payments towards the website, effectively banning them as well for what they considered to be a payment towards the spread of ‘hate and violence’. It seems, however, that Alex Jones has not taken to this kindly. In a report via the BBC, he is set to sue them for what he considers political bias in their decision.

Well, that would almost certainly depend on your perspective. Social media has certainly shown itself to be more willing (or quicker) to block hard right-wing commentators than hard left-wing. Therefore, he might be right. PayPal might have made the decision purely based on the fact that they didn’t like his politics. If that is the case though, unless they admit it, I fail to see how Alex Jones is going to convince the courts otherwise.

What Has Been Said?

Alex Jones has said: “It is at this point well known that large tech companies. Located primarily in Silicon Valley. Are discriminating against politically conservative entities and individuals, including banning them from social media platforms such as Twitter. Based solely on their political and ideological viewpoints.”

PayPal has not commented in length. They have, however, said they feel they have done no wrong and intend to defend themselves vigorously.

Let’s get out the popcorn and see how this turns out! 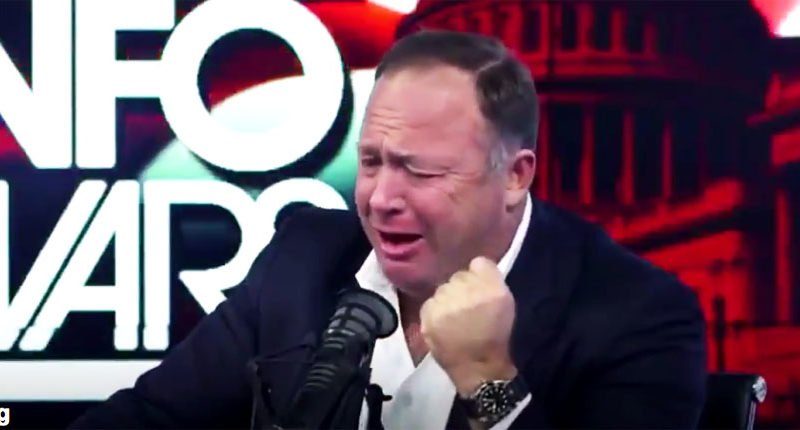