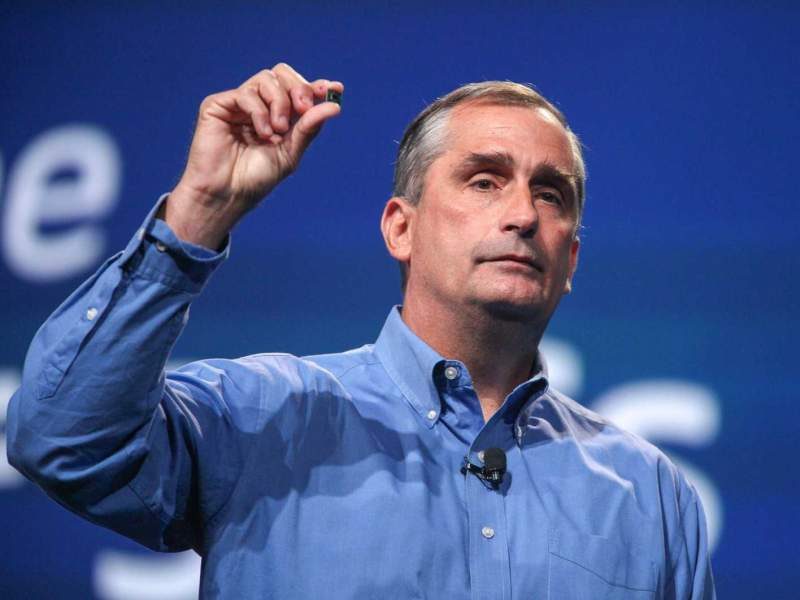 Back in June, Intel CEO Bryan Krzanich stepped down following the revelation of an extramarital affair with an employee.

Now almost 7 months later, the chip giant does not appear close to finding a suitable replacement yet. Bob Swan, Intel’s chief financial officer, is filling the CEO role on an interim basis. However, Swan has repeatedly stated that he does not want the CEO job permanently.

Understandably, the role of CEO are big shoes to fill and can take time. According to Neil Sims, a managing partner at recruiting firm Boyden, the hunt for a new CEO often takes between four to eight months. So the time is tick-tocking close to over time for Intel.

Even without a CEO, Intel can perform well in the near term. However, they are under-performing against the S&P 500. Furthermore, a CEO is necessary for long-term decision making.

What is Taking So Long to Pick a CEO?

There are several possible factors that could be contributing to this delay. During Krzanich’s term, Intel invested heavily in increasing diversity. Moreover, they have been very vocal on the subject in an industry that is still heavily dominated by men.

This now puts them in a bind since there is pressure that the CEO role should go to a female and/or ethnic minority. “As a California company, Intel faces additional diversity standards that are now in place,” says Neil Sims. “While the new legislation is focused on boards, I am confident that seeing female candidates must be a high priority for the search committee.” 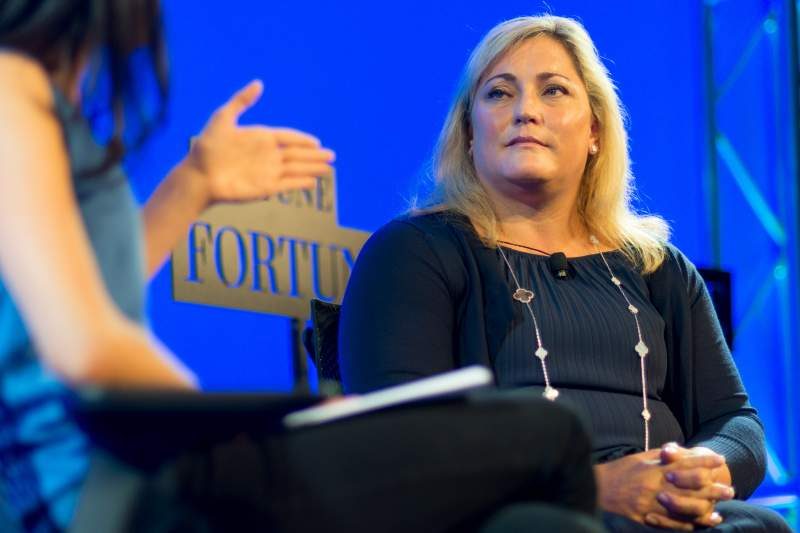 If former company President Renee James was still with the them, she would definitely be a shoe-in for the role.

Having been mentored by legendary Intel CEO Andy Grove, James has the credentials to fill the role. However, she left the company to head her own semiconductor startup Ampere.

In fact, she is challenging Intel directly with ARM-based server chips. 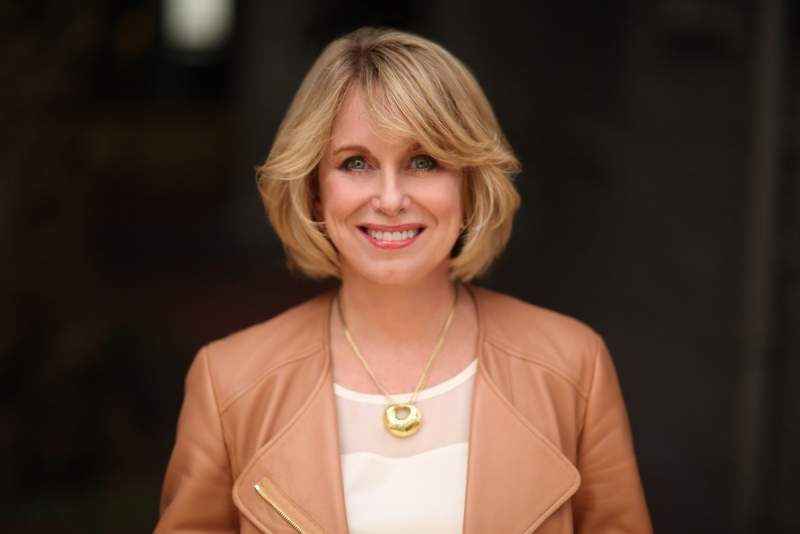 Like James, Bryant is a veteran at chipzilla and has been working there since 1985. However, she is now Chief Operating Officer of Google’s Cloud Platform. 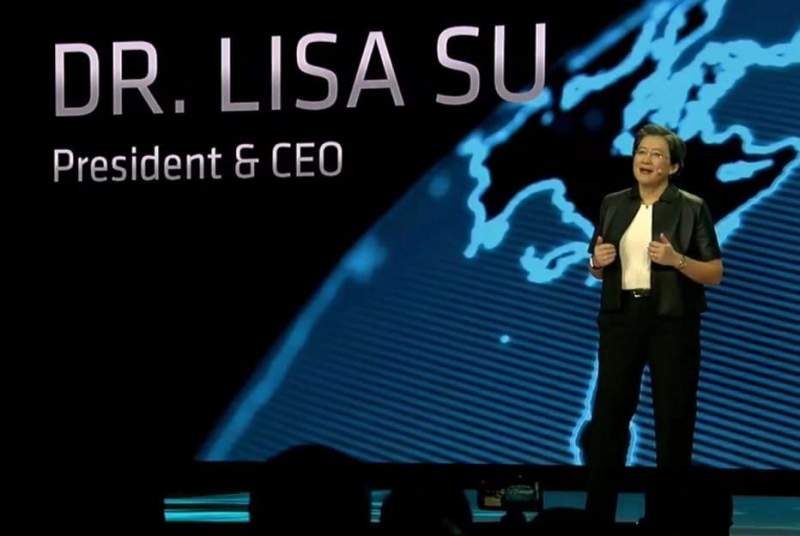 Rival AMD is also enjoying a resurgence under the leadership of a woman, Dr. Lisa Su for the past few years now.

So going for a diversity hire may not be a bad choice if the hiring pool is as wide and deep as Intel claims it to be. According to the company, their female workforce now boasts 28.8 percent in 2018. They even compose 19.4 percent of leadership positions.