Amazon Is The 2nd Company To Achieve Trillion Dollar Valuation 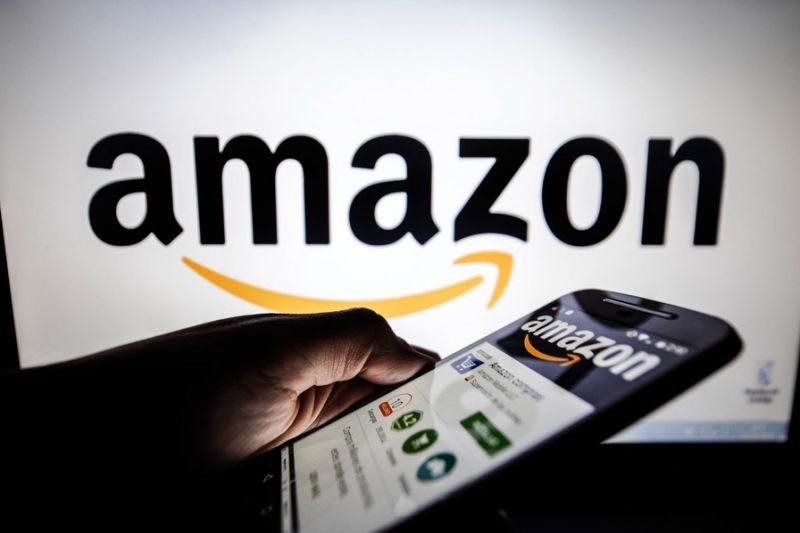 Amazon Is The 2nd Company To Achieve Trillion Dollar Valuation

At the start of the year, it was pretty clear that a company was going to achieve the Trillion Dollar valuation mark this year. The contenders were Amazon, Apple, Google (or more accurately Alphabet their parent company) or Facebook. Following a number of scandals, Facebook pretty quickly fell out of the running.

Finally, though, Apple claimed the first Trillion Dollar valuation at the beginning of August. With Amazon and Google in hot pursuit though, it was curious to see who would come in second. Well, in a report via SkyNews, we finally have our runner-up and it is Amazon!

At the start of trading yesterday, based on the current share price, the company only needed an increase of $18 billion to make the achievement. Yes, just $18 billion. Possibly backed by the hype of the upcoming valuation at around 4:40 pm (GMT) the valuation with it just dipping slightly under again as the markets closed. 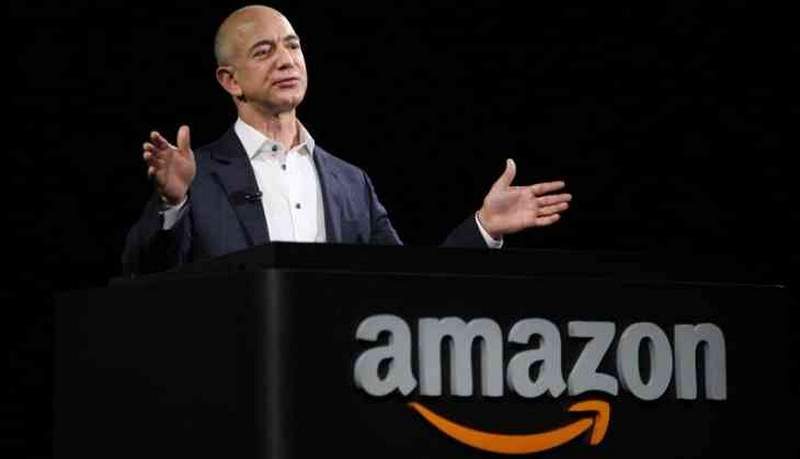 Quite An Achievement – Relatively Speaking

When you consider that Apple has been around since the 70’s and Amazon was only founded in 1994, you could argue that Amazon is the more impressive of the two in terms of the scale of growth. That being said though, Apple has had more than a few ups and downs over the years. For Amazon, despite a slow start, things over the last 20 years have only gotten better and better.

In terms of what this means? Absolutely nothing! It was simply the fact that somebody was going to get a Trillion Dollar valuation. While Apple may have won the race, I think Amazon is a worthy runner-up.

What do you think? Impressed with the achievement? Surely it’s Google for third place now? In addition, what do you think their growth will be from here? – Let us know in the comments! 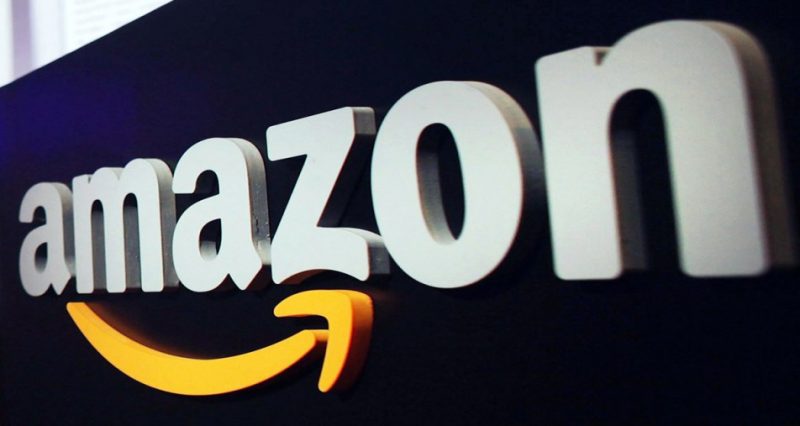