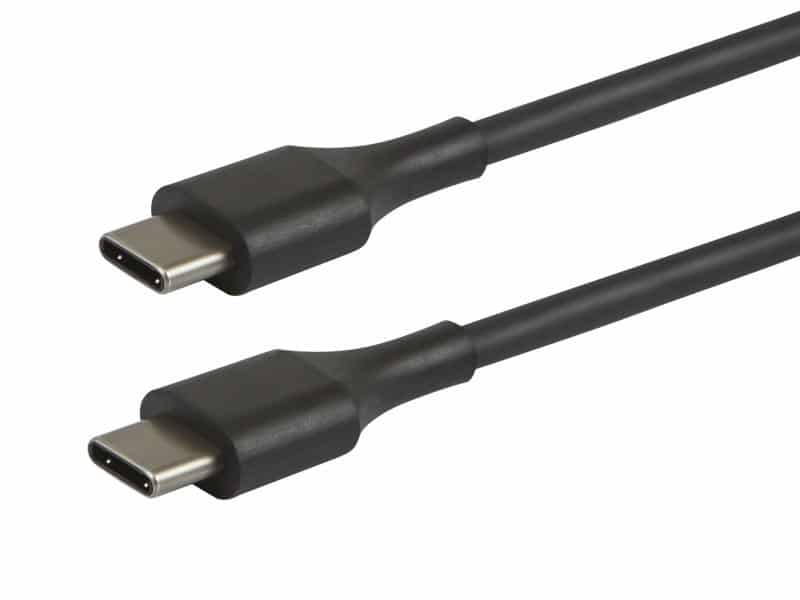 Everyone knows about USB cables. Used for everything from transferring important information from one device to another to charging your devices, they are seen everywhere and the USB Type-C Cables are no exception. Some people were put off when a google engineer fried his Chromebook using a bad cable from Amazon, a move which has now made Amazon ban bad USB Type-C Cables from its site.

USB Type-C (also known as USB-C) is loved for many reasons, from their lack of orientation, no more finding if you’ve put the cable in the wrong way round on the third or fourth time, to the fact that both ends are identical, meaning that there is no right and wrong end, there is only the right ends!

USB-C are also twice as fast as USB 3.0, a standard that barely took off before people noticed USB-C’s popularity. With speeds of up to 10Gbps and the ability to output up to 20V(100W), the USB-C is quickly gaining favor to replace the variety of USB connections that came before it. Sadly with the recent interest in the connector, some people have taken to selling some not so great copies. Listed under their prohibited electronic listings, Amazon now ban any USB-C cable that can be described as:

Any USB-C™ (or USB Type-C™) cable or adapter product that is not compliant with standard specifications issued by “USB Implementers Forum Inc.”

With the ability to report and have bad cables removed from the site, hopefully, fewer people will have to lose their precious devices to cut price and bad quality products.