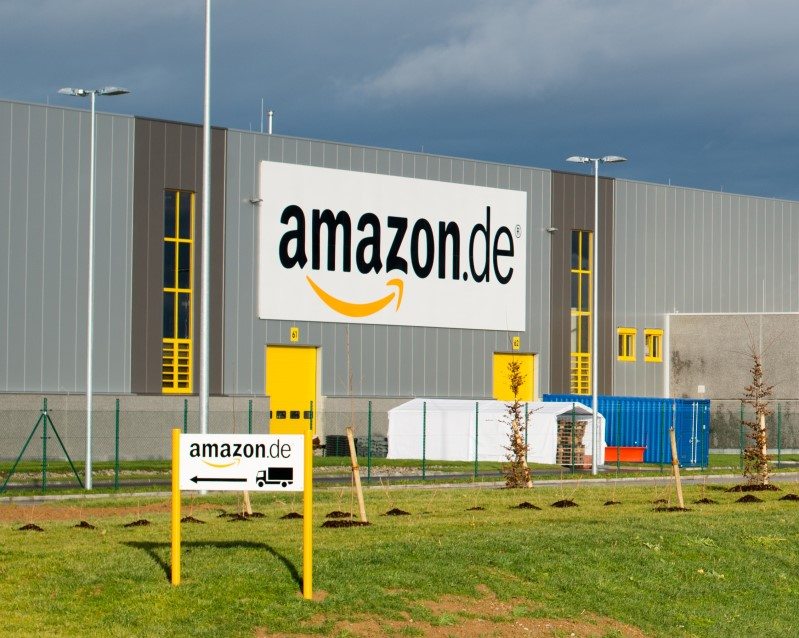 The ver.di union has called for a three-day strike at Amazon Germany distribution centers, which could have a major impact on business operations.

It’s unknown how many employees will participate at five distribution centers – located in Bad Hersfeld, Graben, Rheinberg, Werne and Leipzig – while Amazon has 9,000 employees working in Germany.

The union wants Amazon employees to receive a higher salary, arguing they receive less than retail and mail-order positions in the country. Amazon countered by saying the German facilities are logistics centers and employees are paid accordingly.

This is absolutely terrible timing for Amazon, as its orders in Germany topped out on Dec. 15 in 2014, with customers making a purchase every 53 seconds.

However, Amazon officials reportedly assured German customers they can still expect swift shipments of their orders. The company prides itself in fulfilling orders quickly, even during an extremely busy holiday shopping season, and will continue to work through the strike.