Amazon to Drop Off at UK Local Post Offices 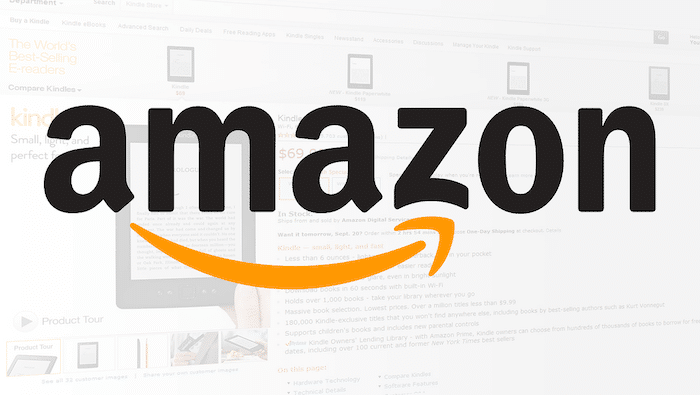 Royal Mail and Amazon have joined forces to allow Amazon customers to pick-up parcels from UK Post Offices. This will bring the number of Amazon’s drop-off points to 16,000 in the UK.

The news has lead a number of experts to believe that this is Royal Mail’s way of keeping relevant after it was suggested that Amazon using its own delivery services could damage Royal Mail’s business by 2%. Amazon has increasingly been less reliant on third-party couriers and delivery services, as it has been building its own logistics infrastructure. This keeps Amazon’s costs down while enabling them to deliver more quickly, allowing for services like Amazon Prime and its next-day delivery.

The UK’s Royal Mail was privatised last year amid claims that its business is losing out to online services. A big proportion of Royal Mail’s business, the delivery of letters, has been in decline for a number years due to the rise of paperless communications.