Amazon Instant Video to Bundle With Other VOD Services 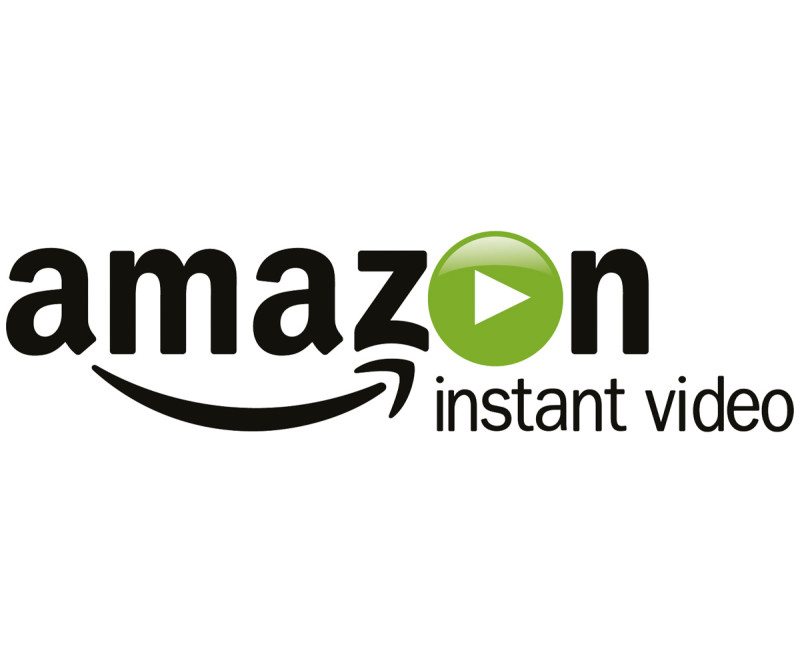 Strong rumours suggest that Amazon Instant Video will soon include access to other video-on-demand networks, and could do so as soon as this December. According to Bloomberg, Amazon’s video streaming service is set to become the on-demand equivalent of a cable or satellite package, with the company even considering launching its own live channel through Amazon Prime.

While Amazon’s potential new partners have not been revealed – Amazon spokesperson Craig Berman refused to comment on the story – it would make sense for cable channels such as HBO and Showtime to bundle their existing video-on-demand services in an effort to expand their reach beyond existing US cable subscribers.

Amazon Instant Video has an estimated 43.2 million US subscribers, second only to Netflix, and the move can only attract more customers from its rival, especially if, say, Amazon Instant Video becomes the portal through which people get to watch the latest episode of Game of Thrones online, a privilege previously restricted to HBO Go subscribers.

The company is also in the preliminary planning stages to launch its own live channel, in partnership with CBS Corp. and Comcast Corp.’s NBCUniversal, to position itself against TV providers such as Comcast, AT&T, and Sky. Apple are reportedly pursuing a similar strategy.