Amazon May be Preparing to Accept Bitcoin as Payment

The way in which Bitcoin and crypto-currencies, in general, have grown in the last year is frankly astonishing. Time and time again we find ourselves astonished that Bitcoin reaches a new peak. Mostly, however, we find ourselves deeply annoyed that we didn’t get involved with it sooner. Just to put things into context, if you had invested £100 in Bitcoin just in February this year, it would now be worth about £340. Such growth is entirely unprecedented and frankly astonishing.

Last valuations show the Bitcoin floating around the $6000 mark. With an increasing number of people getting involved, it has caused many mainstream retailers to stand up and take notice.

One such retailer may be Amazon, as a report via SkyNews, would suggest that the online retail giant is preparing to accept the currency.

Doing your shopping with crypto-currency

Amazon has been found over the last few weeks to have started registering unusual domain names. Such names would appear at least, to have direct links with Bitcoin. Speculation is even growing that Amazon may even be considering becoming a Bitcoin exchange.

The domain names registered include:

It should be noted at this point that the retailer has not made any official announcements about the registrations. They could, therefore, simply reflect the company attempting to protect its domain by making pre-emptive purchases. It certainly wouldn’t the first time a company has done this.

The Amazon CEO might be looking to send the company into space, but he also may have more earthly designs as well. It just might happen, however, that sooner or later you might be making your purchases using the online currency.

What do you think? Is Amazon making a smart move getting into crypto-currency? Is it over speculation on protective domain purchasing? Would you use Bitcoin on Amazon? – Let us know in the comments! 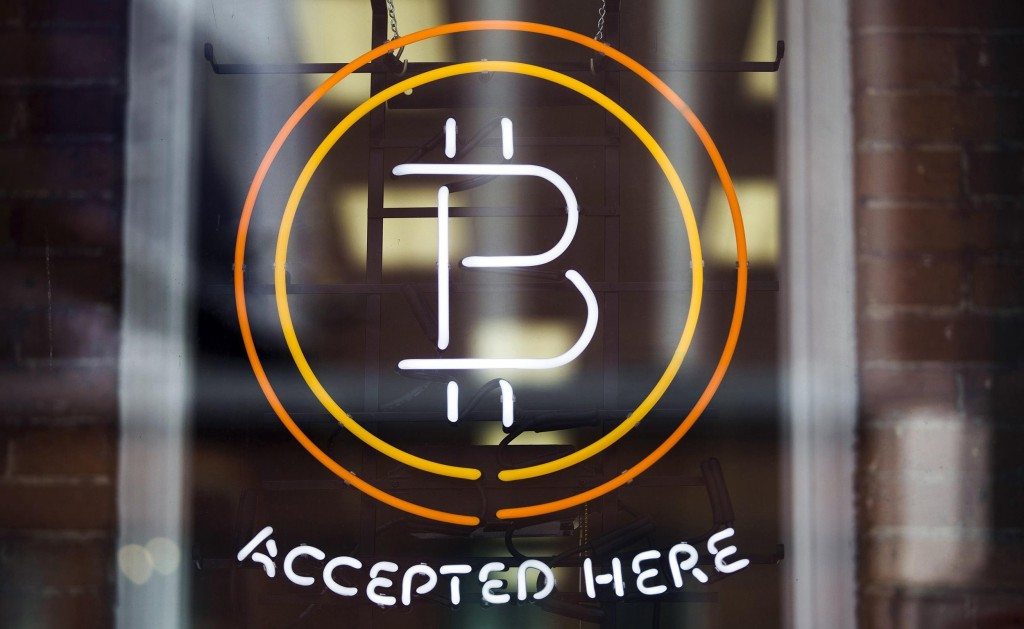