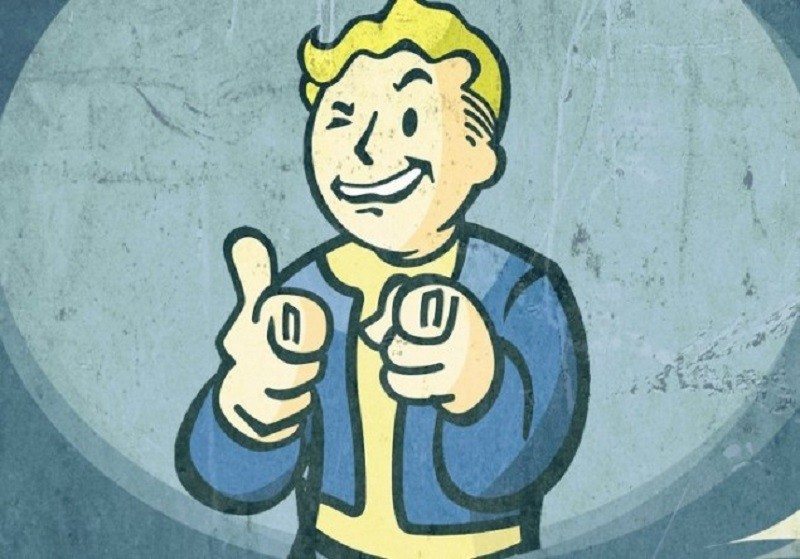 A New Fallout Game May Be On The Way!

With the release of Fallout 76 last year, you would’ve been forgiven for thinking that Bethesda might’ve been keen to let the radioactive dust settle for a while on the franchise. Yes, the game has improved a fair bit since it’s release, but on the whole, it is largely considered to have been a half-baked idea poorly executed.

An eagle-eyed Twitter user, however, may have stumbled onto something pretty big. Namely, it seems that a brand new Fallout game may be on the way.

Twitter user ‘Wario64‘ noted that several placeholders had been created for an upcoming Bethesda release. The placeholders contained a brief video showcasing a ‘Fallout style’ countdown timer. Now, upon doing a little digging the links provided (which lead to Amazon) do initially seem to confirm a ‘Bethesda’ release for December 31st 2019.

Is a new Fallout game really going to be released this year though?… I’d say it sounds crazy, but then until Summer 2018, no one was expecting Fallout 76. 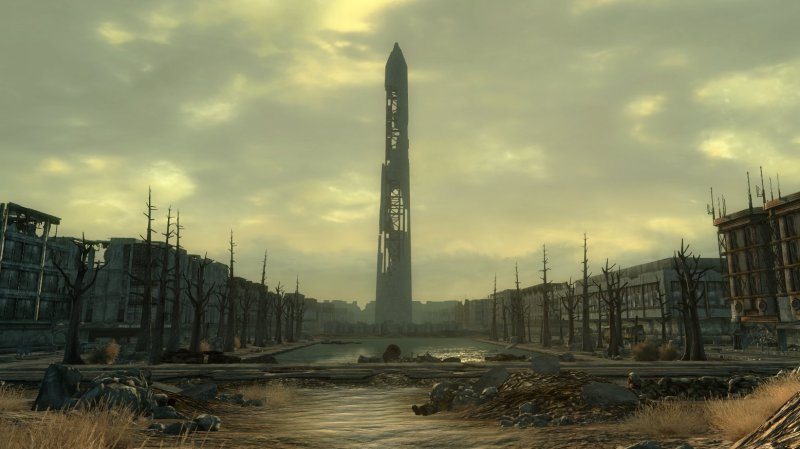 This Could Be Fake

Having checked out the links, none of them appears to be working any more. As such, I honestly don’t have any confirmation that they worked in the first place. The number of Twitter replies, however, would appear to confirm that this was genuinely listed on Amazon for a brief amount of time.

It’s certainly more than a little of a bold out of the blue. While we’re not writing this off as a potentially elaborate hoax, it seems that Fallout 5 may be on the way this year.