Over the last few years, we have seen Amazon branch out to be much more than their initial online retail roots would have suggested. Today, not only can you access music via the retailer, but also films, books and much, much, more. One area they have, however, steered away from to date is the world of video game streaming.

By this, we do not mean services such as Twitch, but more like PlayStation Now and Nvidia Shield.

In a report via Kotaku, however, reports are suggesting that Amazon has been making tentative moves with a mind to introduce their own service in this regard.

The concept of game streaming is rather straight forward. Via a subscription service, you can access a library of games. These games require no download and are, instead, run from a separate PC/server. All your system does is effectively render the images and transmit the inputs via the internet. It is, of course, a little more complicated than that, but in essence, that sums it up succinctly.

One of the major perks of this is that even with relatively limited hardware, as long as you have a decent internet connection you can play brand new gaming releases. A good example of this would be how Bloodborne can be played on PC via the PlayStation Now service. 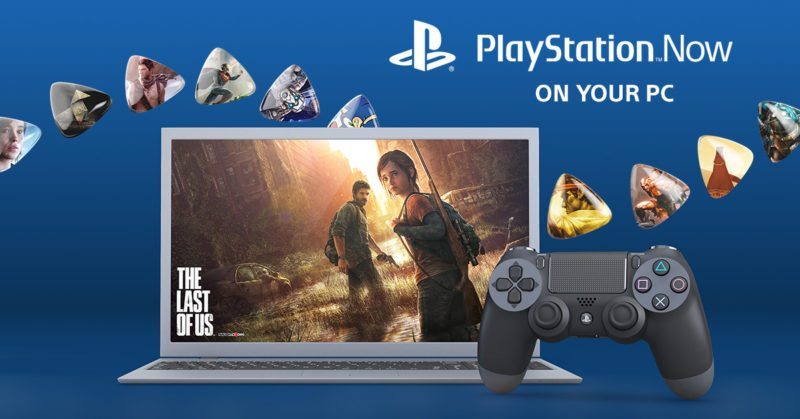 The report suggests that Amazon has already been in touch with a number of developers over obtaining the rights to add their games to the service. As such, it seems like this isn’t just a passing fancy. They are giving this concept serious though. How good it will be will obviously be dictated by who and what they can add to their library. Based on the pretty clunky PlayStation Now service, however, you could easily argue that the market could easily stand another contender.

Is this will be bundled with Prime, then it’s all the more reason to have a membership!