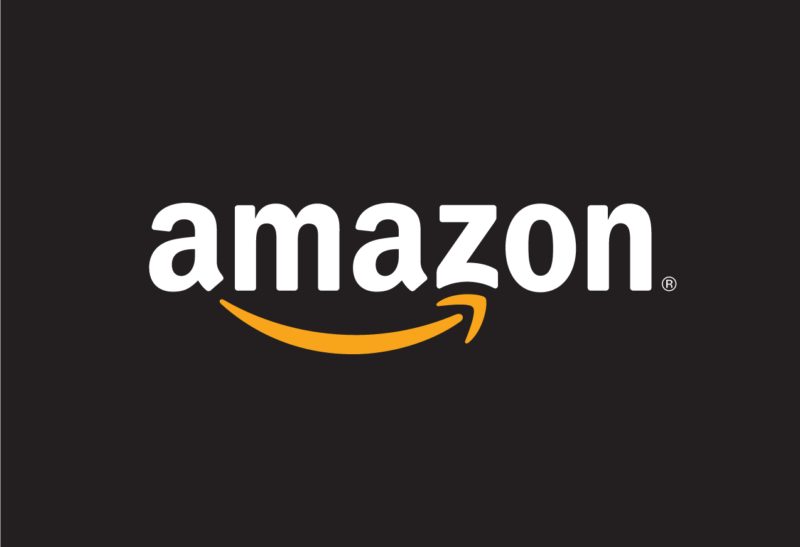 Update – See below for a response from Amazon

Around a month ago, we reported how former employees had begun registering their displeasure for working at Amazon Warehouses. Such allegations suggested that the work regime was so strict that workers, in the UK, had to pee in bottles to keep on their targets. At the time we doubted that such things were isolated incidents. Since then though, as you can imagine, further horror stories have emerged. They continue to suggest that Amazon Warehouse Pickers have one of the worst or most high-pressure jobs out there.

Before we go into the details, I doubt you would find many people who would have great things to say about their job. One of the worlds favorite pastimes is moaning about work or some pillock in the next office. That being said though, on a personal level, I have rarely had a job I hated due to the stress involved or pressure from those up above. That does, therefore, make these claims by current and former workers seem all the more valid. There is, as the saying goes, no smoke without fire. 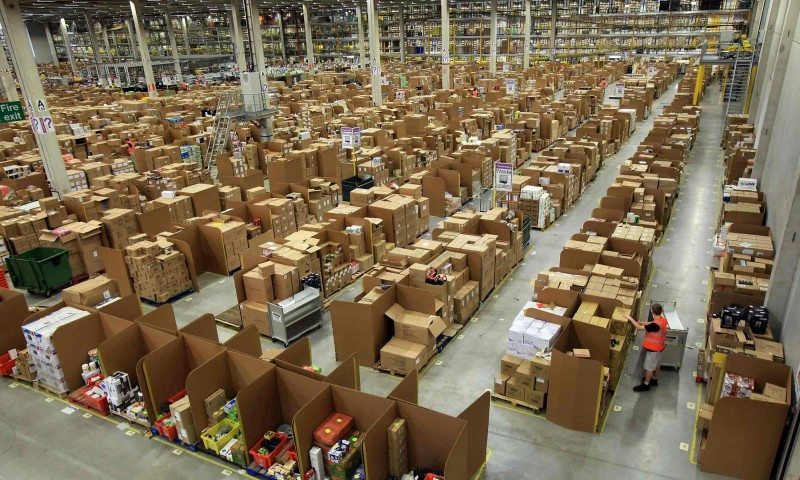 What has been said?

In a report via Business Insider, other employees have come forward to suggest that going to the toilet is, pretty much, too time-consuming. Initially, I may have thought that the problem was that being that the warehouses are so large. As such for the time it would take you to physically get there any reasonable 5-minute time frame would get swallowed up. What the report does suggest though is that both going in and out of the warehouse, you are subjected to security checks. I must admit I didn’t consider that. This again features when it comes to staff breaks. Apparently, the time taken to get through security eats up a lot of your time. Time, which is again, very heavily monitored. Some even go so far to say that break time is wasted just queuing for a drink of water.

In the report, it suggests that rather than just bottles, workers are also resorting to urinating in bins. This is simply to ensure that they don’t waste any time and that they can keep to their schedules which are apparently very harsh in themselves.

In an insight into how they run, it is suggested that workers are basically tracked using product scanners. If the time between scans is larger than expected, a manager will likely turn up. Just to see what you are doing. If you are regularly behind schedule you will accrue ‘penalty points’. Get enough of them and eventually, you will be sacked. What a pleasant system!

The company has always said that the work is hard. It does, however, feel that it pays excellent wages which make the jobs highly in demand, despite these conditions.

Money aside, it sounds pretty hideous to me, but what do you think? – Let us know in the comments!

In response to this, Amazon has contacted us directly to say: “Amazon provides a safe and positive workplace for thousands of people across the UK with competitive pay and benefits from day one. We are committed to treating every one of our associates with dignity and respect. We don’t recognize these allegations as an accurate portrayal of activities in our buildings. Amazon ensures all of its associates have easy access to toilet facilities which are just a short walk from where they are working.”

“Associates are allowed to use the toilet whenever needed. We do not monitor toilet breaks. We have a focus on ensuring we provide a great environment for all our employees and last month Amazon was named by LinkedIn as the 7th most sought-after place to work in the UK and ranked first place in the US. Amazon also offers public tours of its fulfillment centers so customers can see first-hand what happens after they click “buy” on Amazon.”

We thank Amazon for contacting us to provide us directly with their thoughts on this matter. 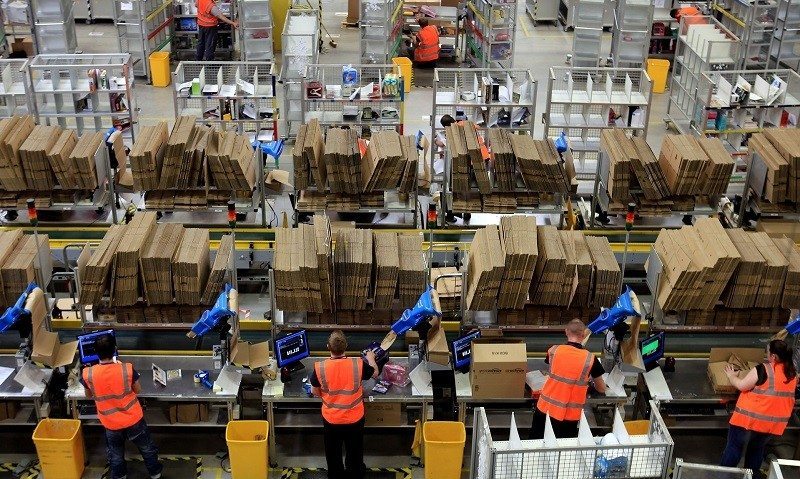