Amazon Will Be Told To Drop ‘Next Day Delivery’ Promise 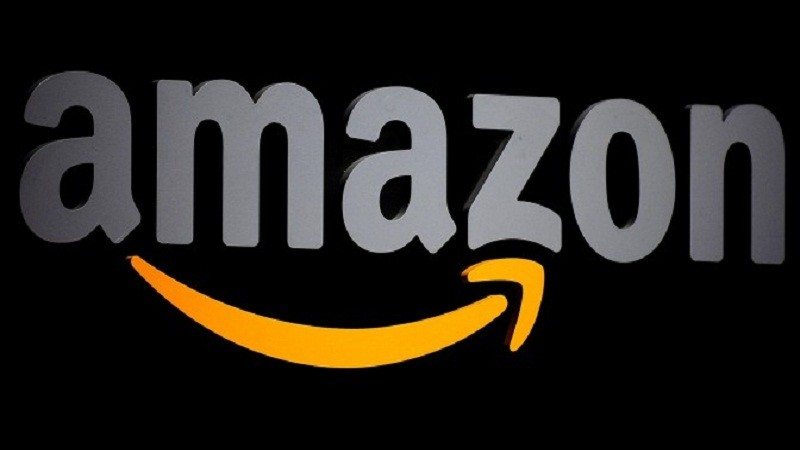 Amazon Will Be Told To Drop ‘Next Day Delivery’ Promise

One of the key features of an Amazon Prime membership is the guaranteed next day delivery. Put simply, if you order an item before a certain time of day, Amazon promises to get it you before the end of the day. It seems, however, that Amazon is struggling to keep to that promise.

As such, in a report via the Guardian, the UK’s Advertising Standard Authority is set to tell Amazon that it will have to drop the promise to customers. Well, at least it’s customers in the UK.

Too Many Items Not Available

The ASA has found that while Amazon does largely keep to its promise, it offers too many ‘prime‘ items that do not have next day delivery as an option. Given this, the ASA feels that there is something of a contradiction here that an item on sale for Prime users may not necessarily encompass one of Prime’s key features. 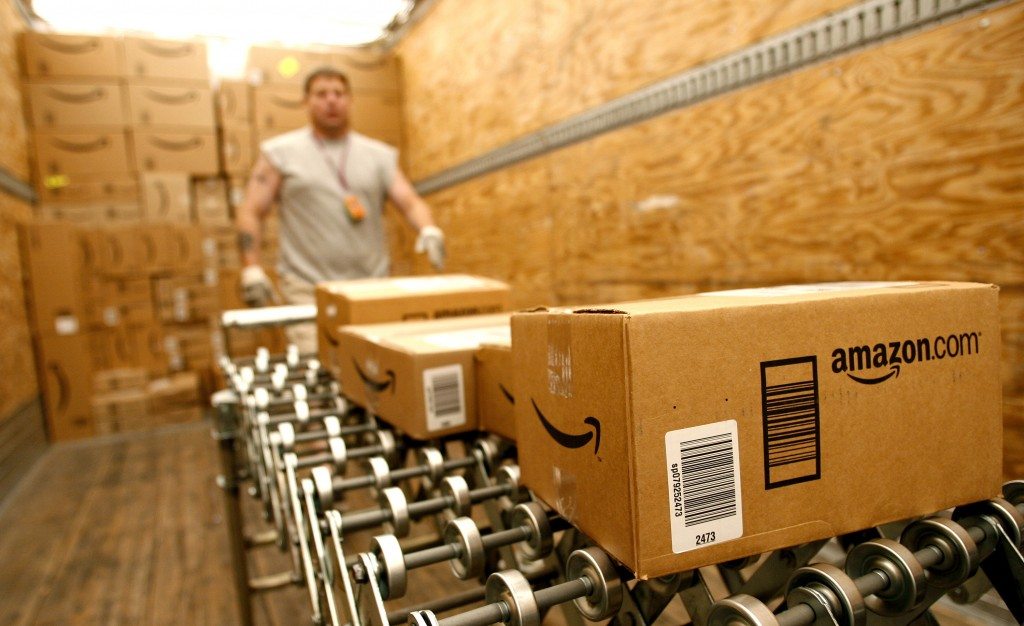 Not A Good Week For Amazon

The pending decision comes at the end of what hasn’t been a great week for the online retailer. The company has again found itself subject to a lot of criticism surrounding it’s tax payments. This again, despite the money it actually earns in the UK.

It seems though that if the ASA does drop this hammer, the retailer might have to change its Prime delivery guarantee. Put simply, you’ll ‘probably’ get it the next day. Not quite as catchy though is it?… 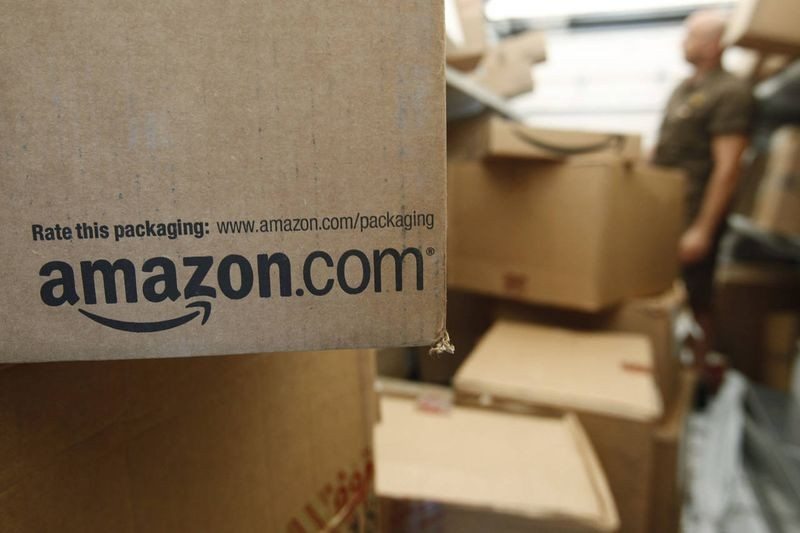