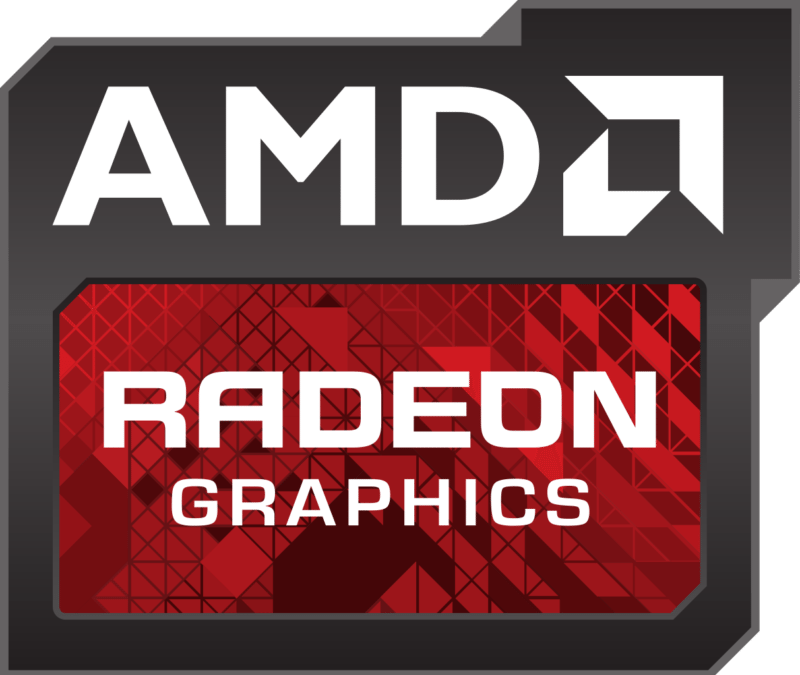 Since the release of the Radeon Crimson Software Driver 16.9.2, it seems that AMD may have disabled DirectX 12 Asynchronous Compute technology on graphics cards that run first-generation Graphics CoreNext (GCN) architecture, despite the hardware supposedly being able to Aync Compute.

While AMD has blamed developers for disabling Async Compute on GCN 1.0 architecture – 1.1 and above retains Async Compute utilisation – with titles like Total War: Warhammer and Rise of the Tomb Raider, users of the Beyond3D forum – and this angry redditor – have determined that the problem stems from AMD’s very own drivers, starting with 16.9.2.

The results are far from conclusive; the test is not a benchmark, and was only conducted on one game. However, it does tally with a number of anecdotal reports.