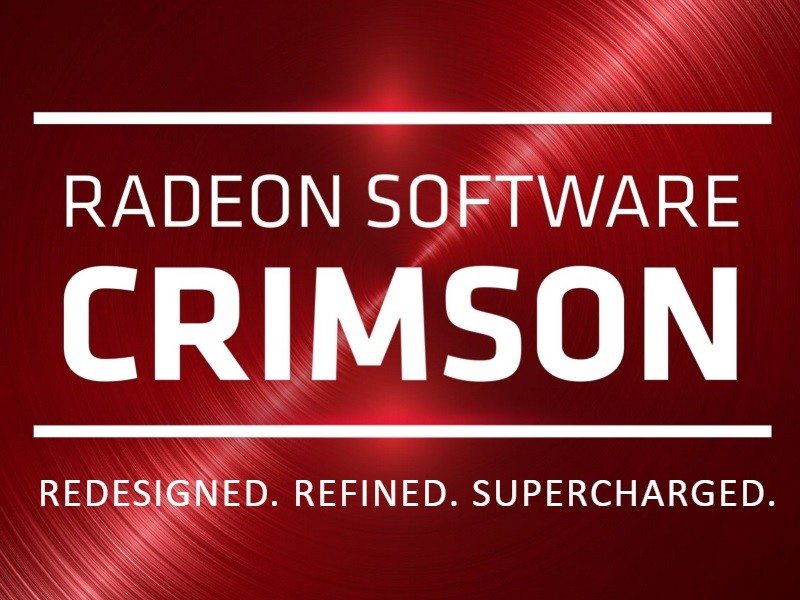 AMD was quite proud when they released the new Crimson Edition software and it was a great success for the biggest part. The new interface was welcomed by most users where others ran into some trouble. The issue is in regards to the graphics cards fan, a vital component on your graphics card. There are two separate issues in regards to the fan speed where one will let the graphic card spin up to 100% at all times, even when idle, and the other one holds the fan speed at 30%, again at all times. AMD acknowledged this issue over the weekend and promised to release a fix today.

“We’re aware of isolated reports of low fan states following the installation of Radeon Software ‘Crimson Edition’ on select Radeon GPUs. Our engineering teams have identified and addressed this issue, and we intend to release a hotfix on amd.com this coming Monday, November 30th.”

We are aware of low fan speed reports on select GPUs with Radeon Software Crimson Edition. We intend to publish a hotfix on Monday.

So it looks like the problem has been found, but it could be too late for some users. While the 100% fan speed isn’t as serious as it is annoying, the 30% speed can become problematic. A few users have reported their GPU dying and named this as the reason. It seems logic, if you tax your GPU for full load for an extended period of time, it will get very hot. And if it isn’t cooled properly because the fan doesn’t spin up, then we got a problem. But whether these reports are people that actually had this happen or if they’re just opportunistic in order to try and get a new graphics card that they killed themselves is something that is up to everyone’s own speculation.