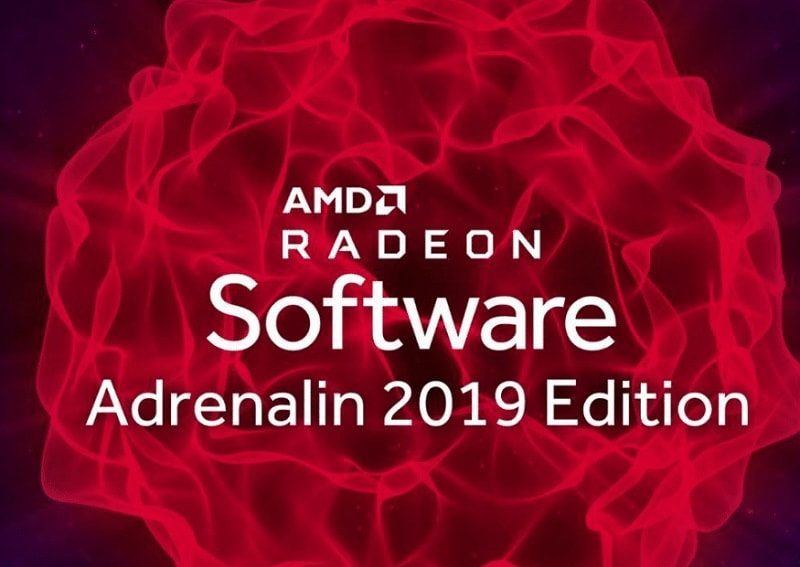 With Nvidia recently releasing a new driver update to support upcoming game releases, it was hardly surprising to see that AMD has also followed suit with their own release. With the latest 19.2.2 update, AMD is looking to get your graphics card ready for a number of major gaming releases this month as well as looking to provide you with some little performance boosts where possible.

One of the main key additions, however, is that this is the first update to include the Radeon VII graphics card. So what do we get?…

We have included the main update notes below. You can, however, read more via the link here! 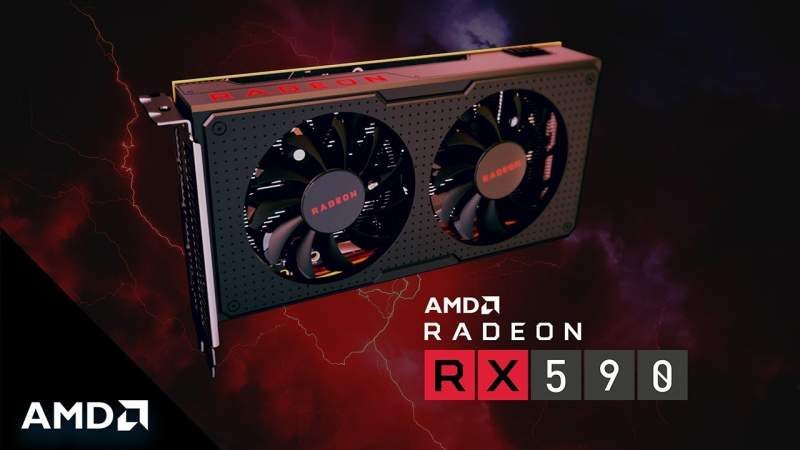 Where Can I Get Them?

As always, if you have the current Radeon Adrenalin software installed, you should be prompted within the program to make the update. If you are not prompted, however, or have perhaps literally just purchased your Radeon Vega VII, you can download them directly via the link here!

Try out the new drivers and let us know in the comments if your graphics performance improves!