Just one day before the Nvidia 1660 Ti graphics card was released, AMD decided to cut the price of many of their most recent graphics cards including the Vega 56. The cuts provided were quite significant and at the time many perceived the move as a rather cynical attempt by Team Red to try and make their range seem competitive in comparison.

In a report via DSOGaming, however, AMD has issued a statement to clarify the situation surrounding these cuts. Put simply, it’s a sale. Not a permanent drop!

Promotion – Not A Price Drop!

AMD has said: “Radeon RX Vega 56 has been heavily promoted since the holidays and into the new year as partners have been eager to make RX Vega 56 and its forward-looking 8GB of HBM2 available for more gamers. To clarify. The current Radeon RX Vega 56 promotion is not a price drop. Additionally, the RX Vega 56 graphics card will continue to be offered as part of AMD’s Raise the Game: Fully Loaded bundle with three of this year’s blockbuster titles.”

Having conducted an extensive review of the Nvidia 1660 Ti (which you can read here) while this might just be a ‘promotion’ off AMD, it’s pretty clear that they were taking aim at this card. In fairness, the results provided by our testing does show that the Vega 56 has quite a significant performance advantage over the 1660 Ti. Not huge, but enough to make a difference. With this cut, however, it simply costs less and performs betters.

Yes, the Vega 56 clearly isn’t as new, nor indeed does it carry as many ‘modern’ features. On the whole, however, for just circa $250, it is definitely a bargain. Particularly when you consider the games that get bundled with it for free. As much as we like the Nvidia 1660 Ti, this (on the whole) just seems to be the better deal.

So, while it was a cynical move by AMD, it should work!

What do you think? Which graphics card would you rather buy? – Let us know in the comments! 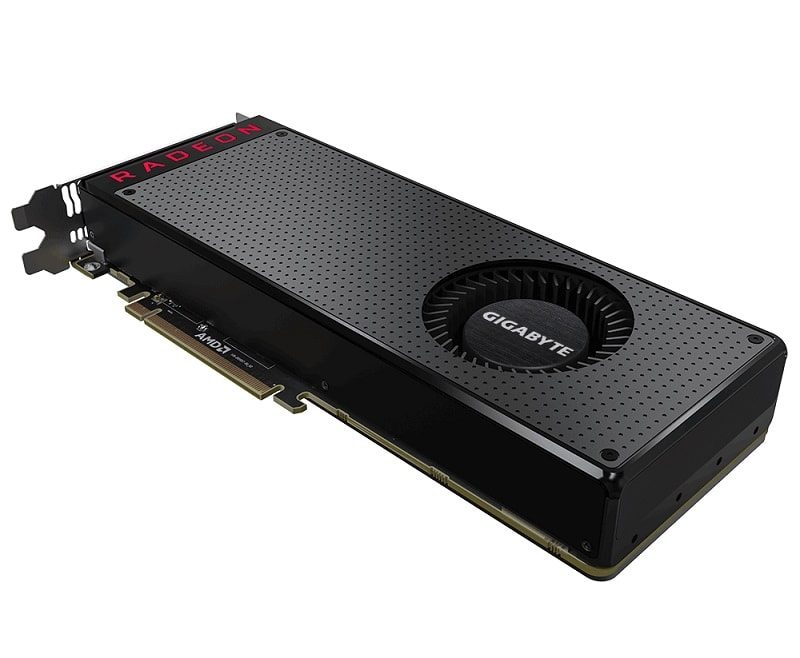