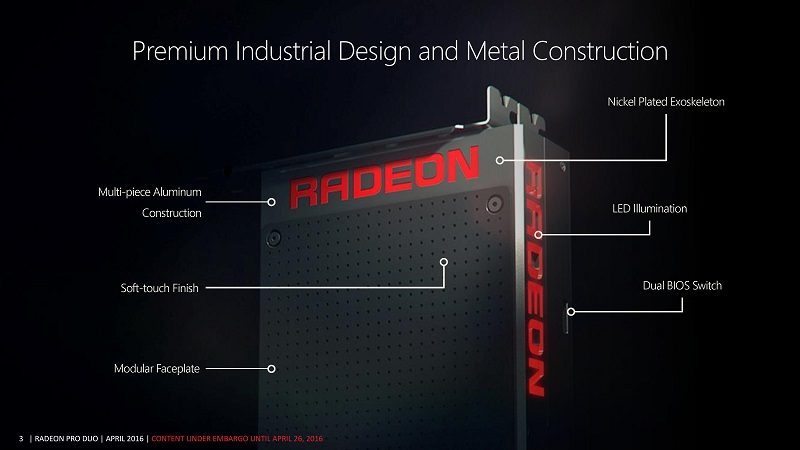 Since the reveal of NVIDIA’s latest enthusiast graphics range, there have been numerous negative articles surrounding AMD which stems from unverified sources. We’ve reported on some of these in a similar vein to other media outlets but it’s always important to adopt a sceptical approach whenever information is leaked. As a result, the coverage we previously posted was incorrect and we’ve received clarification from AMD’s Northern Europe PR and Community Manager, Joe Cowell about a number of recent criticisms. Firstly, AMD will be attending Computex and this was never in doubt. It’s important to remember that AMD always lists their attendance for trade shows in a clear and transparent manner. Secondly, there are no production issues whatsoever with Polaris and it’s on schedule.  This means our report suggesting AIB partners were unhappy with AMD is completely false and based on incorrect sources. Therefore, we were wrong in disclosing this information and wish to clarify the real truth after receiving an official word from AMD.

So what does this all mean? Well, AMD isn’t struggling to produce quick driver updates, the Polaris architecture or failing to attend Computex. Also, their Q1 financial results were actually better than most analysts predicted. Therefore, any claims predicting their future demise are completely inaccurate. Of course, the Q1 financials are going to be poor when they’re preparing product launches later in the year for both the graphics and CPU segments. Hopefully, this clarification helped to quash the rumours being published right now, and we openly admit our original articles were wrong.

Honestly, I’m excited to see what AMD has in store and looking forward to testing more DirectX 12 games to see if their strong performance continues.

Do you think AMD has been treated unfairly by media outlets? If so, let us know your views in the comments section below.