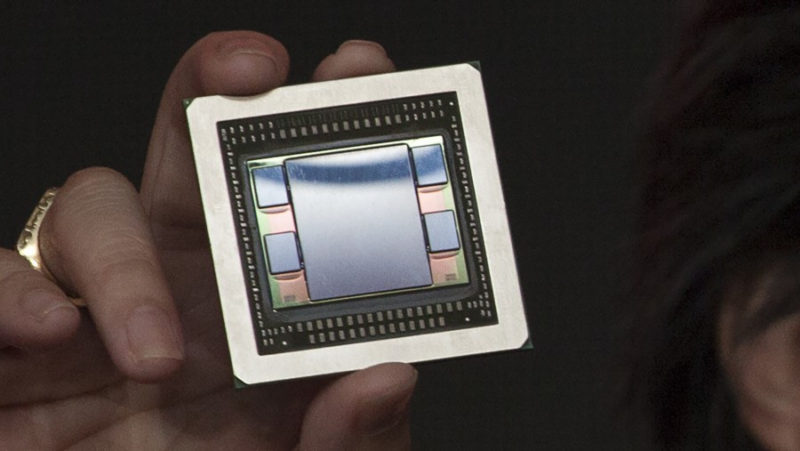 AMD may not be the fastest when it comes to bringing new high-end hardware to market, but it looks like the wait is almost over. Speaking at an investors event, AMD CTO opened up about their next-generation Vegas GPUs, which will be the first high-end hardware from the company in almost two years!

The first release will be in the first half of 2017, and AMD are expecting to deliver significant improvements in their performance/watt ratios compared to their current Polaris architecture. The first entry will be the Vega 10, which is expected to be on par/compete somewhere between GP104 and GP102 from Nvidia. It’ll offer up around 4096 stream processors, up to 14 TFLOP/s 16-bit (half-precision) FP performance, as well as 8-16GB of HBM2 memory which is capable of 512 GB/s memory bandwidth. All of this is expected to fit within a power rating of around 225W!

Beyond that, you’ll have Vega 20, a die-shrink of the Vega 10 and a switch to the 7nm GF9 process which is now being put into motion by GlobalFoundries. This will also feature 4096 stream processors, but expect higher clocks, up to 32GB of HBM2 capable of up to 1TB/s over PCIe Gen 4 and a crazy low power draw of just 150W.

Vega 11, on the other hand, is their mid-range hardware, which will eventually replace the Polaris 10 hardware, albeit with improved performance/watt ratios. Going way out from there, AMD will no doubt push their Navi architecture from 2019, possibly a little later, so that gives Vega a two-year run and we really can’t wait to see how it performs.