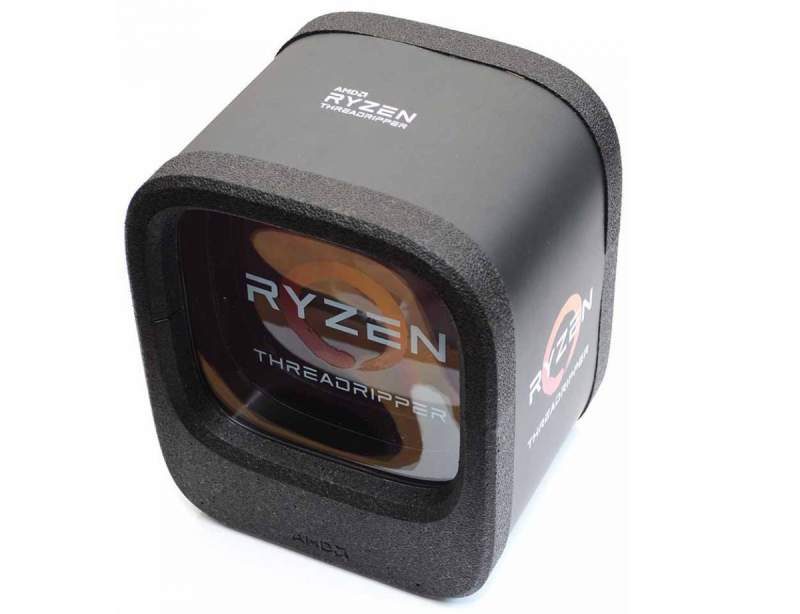 More Affordable Than Ever

Now the price is more affordable than ever before to get into AMD’s high-end platform. Especially considering the X399 chipset motherboards are backwards and forwards compatible with Threadipper CPUs. This provides a significant value should users decide to upgrade CPUs later on.

How Much Are First Generation AMD Ryzen Threadripper CPUs Today?

Upon launch in August 2017, the first generation Ryzen Threadripper processors had the following MSRP:

Prior to the 2nd Gen Launch two months ago, these dropped to the following. (Prices are via NewEgg.com and Amazon.com):