AMD May Bump EPYC CPUs to 64 Cores for Next Gen 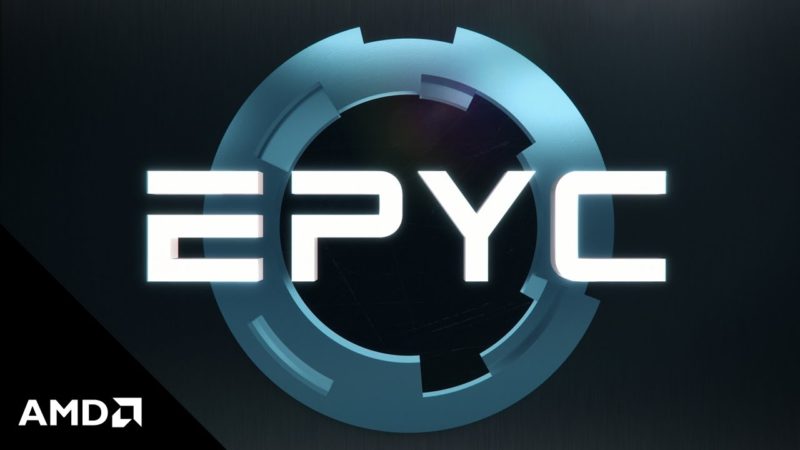 With their new Zen architecture, AMD is making a comeback to the performance market. Due to competitive IPC at last, the company is free to push the performance envelope of CPUs. For the first generation, AMD released their new EPYC processors for the high-end market. According to newly leaked information, AMD will double the performance of their EPYC  platform with the next generation.

With such a massive increase in core counts, AMD is going all out for sure. It surpasses anything will have to offer. A dual socket system would be able to sport a massive 128 core and 256 thread system, potentially replacing multiple current-gen systems. Of course, AMD will have to work out a lot of kinks with EPYC. AMD will have to boost multi-threaded efficiency for sure. This is due to the limits of first gen Infinity Fabric.

At this point, it’s impossible to determine if such an EPYC CPU will be made and when it will arrive. One major challenge will be the size of the chip though the MCM approach AMD uses will definitely help. Canard PC has done well with previous leaks and reports so this information is worth considering. It will be interesting to see the impact of such a CPU on the market, and especially how Intel will respond.