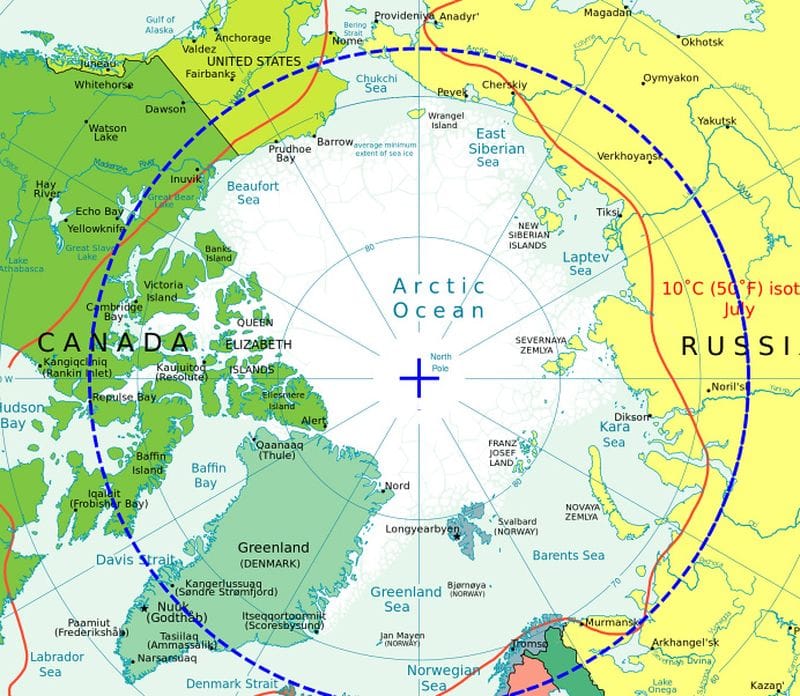 AMD is putting the final touches on everything and preparing to launch their new Radeon R300 series graphics cards very soon, but before it even hits the market we already get information about the next generation of AMD graphics cards. The R9 300 series is set to launch in June during Computex in Taipei and it will continue to use the 28nm process as the 20nm process just isn’t viable yet for these kind of products, the costs are just too high. 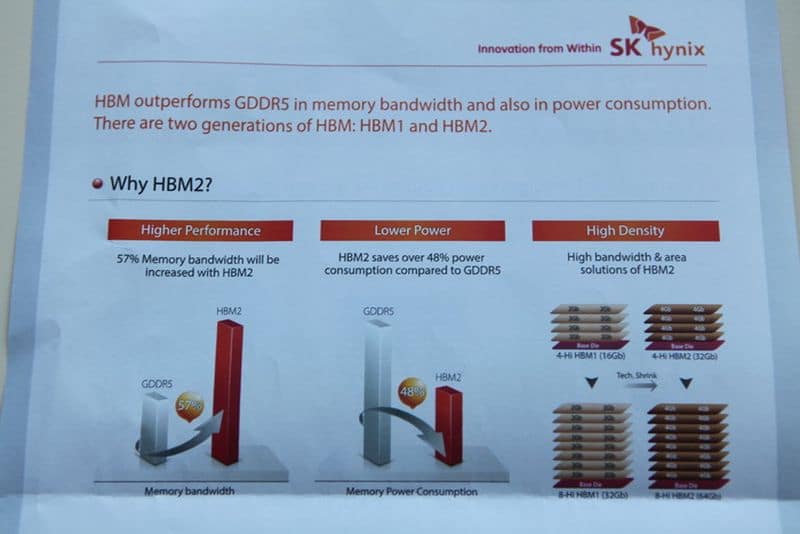 But the next generation of AMD cards from the Arctic Islands series, codenamed Greenland, will be built on the 14nm FinFET technology. This means that AMD could skip the 20nm process entirely. Another detail revealed is that the Greenland card will use the second generation of HBM memory with increased bandwidth and capacity. It is expected that AMD’s 14nm FinFET process will be produced by Globalfoundries OEM.

This could mean some promising times ahead of us with more powerful GPUs that use even less power than they do today, but also heavily improved memory in both capacity and speed. I can hardly wait to see what AMD has to offer here, although we should be looking forward to the next generation R9 300 cards instead. Computex isn’t far away, so it will be an exciting summer.