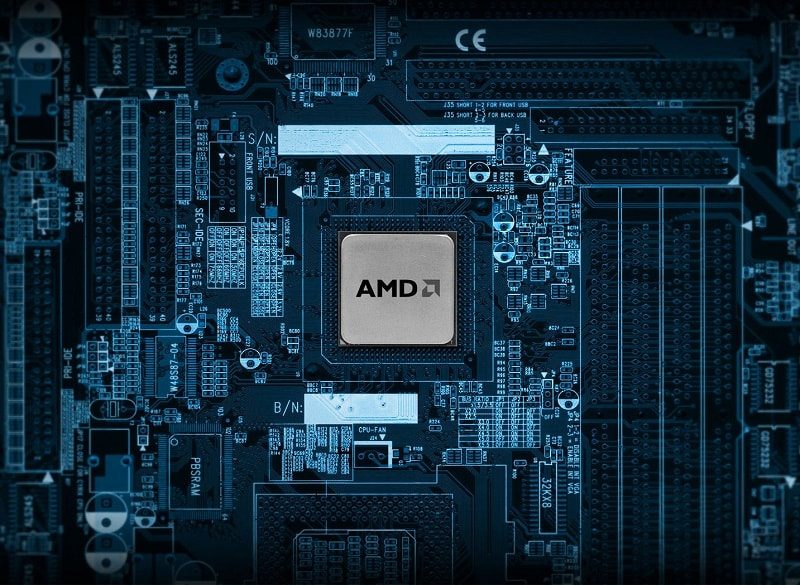 Since the launch of Raven Ridge earlier in the year, AMD has been slowly filling in the gaps. With the current mainstream desktop and mobile chips launched, the focus is turning to more niche uses. For the initial launch, AMD debuted their targeted 15W TDP APUs for mobile. Following up this month, the company is quietly launching 2 new chips aimed at the performance market. We have the Ryzen 5 2600H and Ryzen 7 2800H.

Both chips feature a much higher TDP than the usual 15W, coming in at 45W. Despite the shift from 35W standard to 15W, there is still a sizeable segment that is aimed at performance. With either Vega 8 or Vega 11 respectively, the APUs now have the TDP to challenge mobile dGPUs properly. The increased TDP, while high, is comparable to higher-end mobile CPUs with dGPUs. OEMs also have the option to change the TDP from 35W to 54W.

While AMD has been quiet on the launch, we can expect devices to ship with them in the coming months. If we are lucky, we may even see devices arrive by the end of the year. Due to the ongoing Intel shortage, we may see OEMs pick up AMD more often. Even though Raven Ridge has been out for a while, market penetration is still a bit low. With a wider lineup, hopefully, things will start to change.