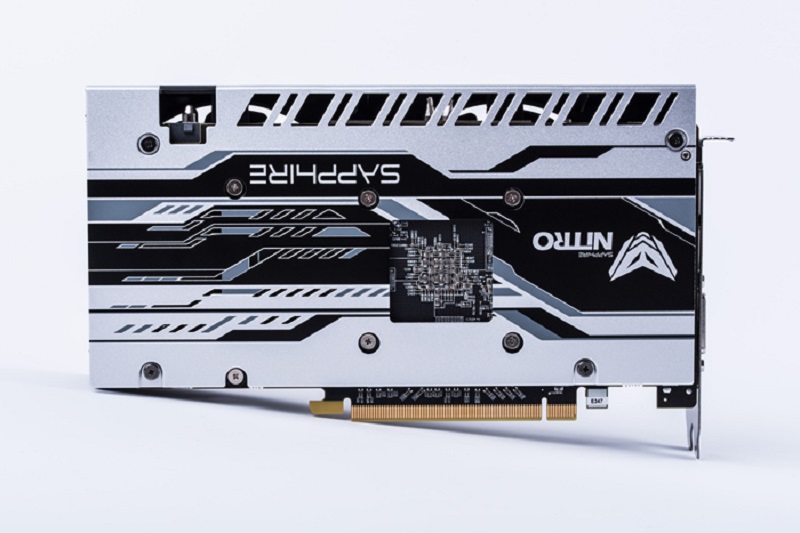 Over the past decade, China has grown into an increasingly important market. Due to that fact, many products have been specifically targeted for them as well special variants just for the Chinese. In the latest Chinese specific release, AMD has launched the new RX 470D Polaris 10 graphics card. As expected, it follows the same specifications as the cut-down RX 470 information we received yesterday. 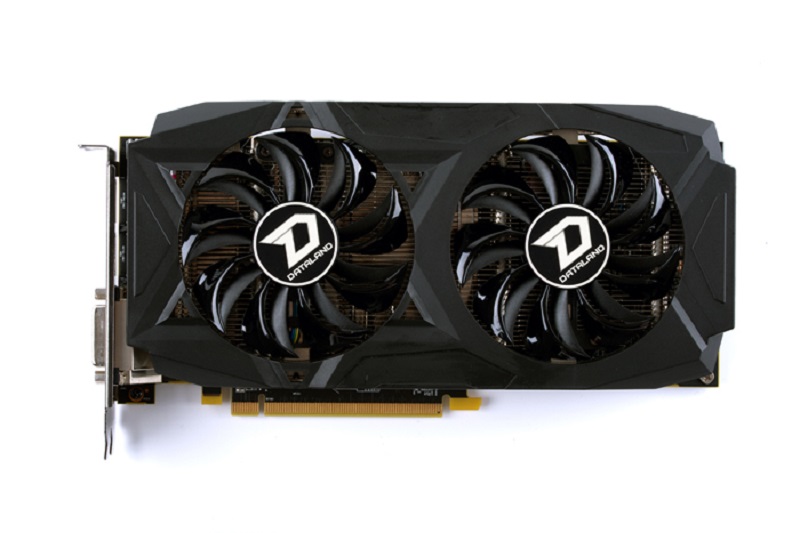 To kick all off, Sapphire, XFX and Dataland (TUL) have all released the new graphics card. XFX has the RX 470D Black Wolf, Dataland calls their just an RX 470D and Sapphire’s card is part of their NITRO lineup. In terms of specifications, it looks like the NITRO has the highest clocks. Being a cut-down Polaris 10 die, the RX470D features 1792 GCN 4 stream processors with 4GB of VRAM over a 256bit bus. 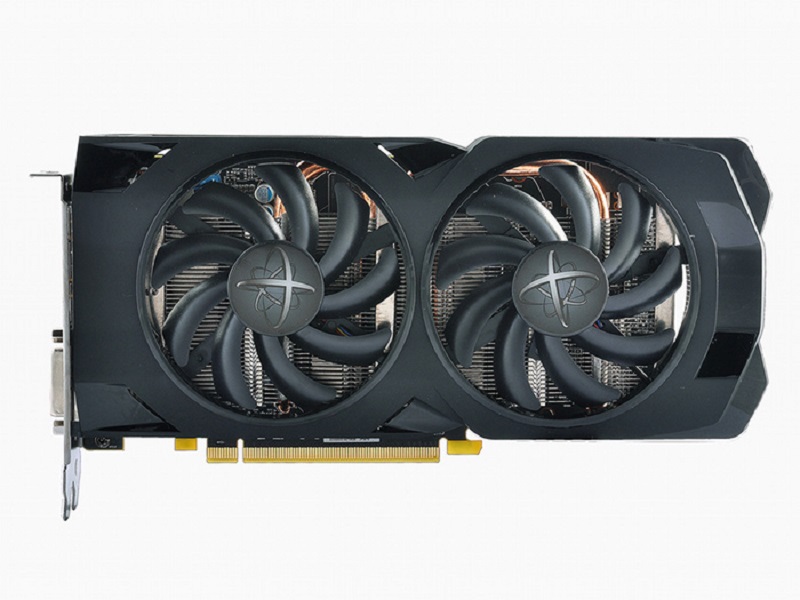 From the leaked benchmarks, it looks like the RX 470D will have no trouble trouncing the GTX 1050 Ti. In fact, it looks like it actually sits pretty close to the RX 470. No word yet has been released regarding pricing but I expect it will come out about $140, exactly like the GTX 10950 Ti but with better bang for the buck. Despite the China-only release, I’m hoping AMD will release the card as the rest of the world. After all, Nvidia needs competition not just in China. 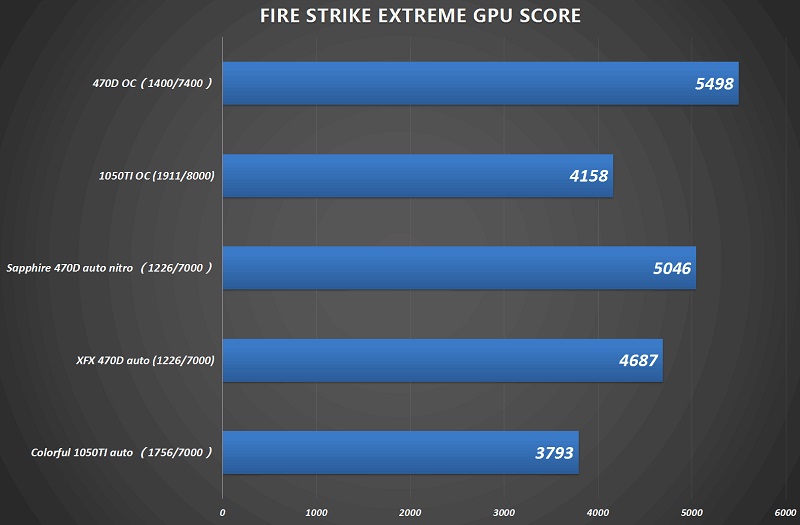