AMD May Launch New GPU on November 20th in Japan 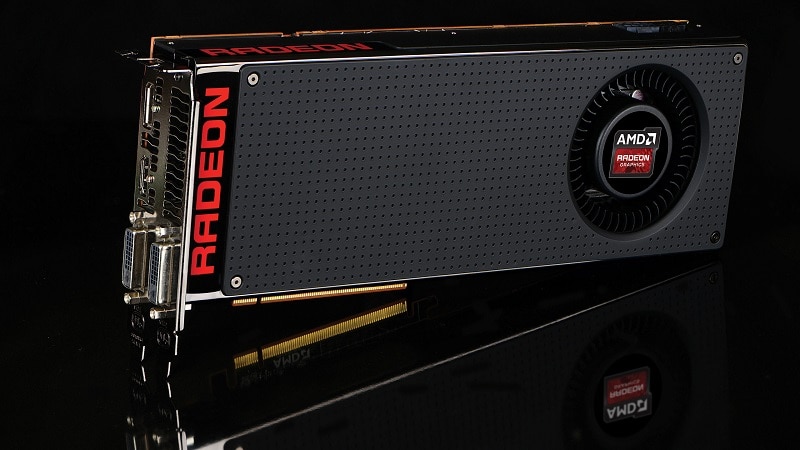 According to Japanese sources, AMD is set to unveil a multitude of new products in the coming week. Set to occur in an event on November 20th, AMD will be showing off their new Crimson software suite, various partner products as well a new GPU.

While Crimson is undoubtedly a major release and an important release for AMD, the graphics card launch will probably take center stage. After the complete Fiji lineup launched, there are only two main candidates for a new GPU. These are the Fury Gemini which is expected to be a Fijix2 part or the much-leaked 380X which we pretty much already know all about.

For the past month or so, the leaked launch dates for the 380X have come and gone many times. This time around though, given the multitude of leaks we have seen, may finally see the card launch. With Black Friday coming up soon as well as the rest of the holiday season, a 380X launch could capitalize on the increased spending in the United States. On the other hand, the flagship dual Fiji part will probably sell well enough on its own given its premium status. We will could see the FijiX2 part before the end of the year, but given past timeframes on AMD launches, that is unlikely.